Matt Hancock couldn’t dodge the consequences of this tawdry episode

ON Wednesday the Queen expressed her sympathy for Matt Hancock, calling him a “poor man”.

Now that he has finally quit, there can surely be no one in the country with a shred of sympathy for the famously “hopeless” ­former Health Secretary.

The footage of him checking the coast was clear before enjoying a clinch with his PR aide would — under normal ­circumstances — have been excruciating.

But these were not normal circumstances. At the very time he was snogging and groping his devoted pal Gina Coladangelo the law prevented indoor social gatherings of different households.

If Mr Hancock had been caught groping his assistant anywhere but his taxpayer-funded Westminster office he could have been fined £200.

Ordinary families made extraordinary sacrifices to meet his demands.

They were unable to kiss their dying relatives for a final time while Mr Hancock — the man banning them from doing so — was playing tonsil tennis like an over-excited sixth form student.

On Tuesday Mr Hancock was due to tell the nation we must endure at least another two weeks of lockdown.

It simply defied all logic that he or Boris Johnson truly believed that this could happen. Mr Hancock appealed for privacy after getting caught out.

However, he was the man responsible for the most draconian crackdown on personal freedom in British history. This was a political crackdown on our personal lives.

Questions also remain over why Miss Coladangelo became his aide in the first place.

We have no doubt that she boasts a flair for marketing her multi-millionaire husband’s range of expensive interior knick-knacks to wealthy shoppers in Kensington.

How this experience was relevant to ­tackling the greatest peacetime crisis in British history was less clear.

Before he quit, it was always difficult to see how any business executive in the real world could have remained in office after gifting a female pal a plum job and then starting an affair with her.

The former Health Secretary was a ­formidable political survivor.

To the incredulity of many — including most notoriously Dominic Cummings — he had kept his job despite the PPE and test and trace shambles.

But even he couldn’t dodge the consequences of this tawdry episode.

Mr Hancock can take some credit for having played a role in this country’s world-beating vaccine rollout.

But the longer he stayed in post, the greater the damage he would have done to Boris Johnson and the Government. 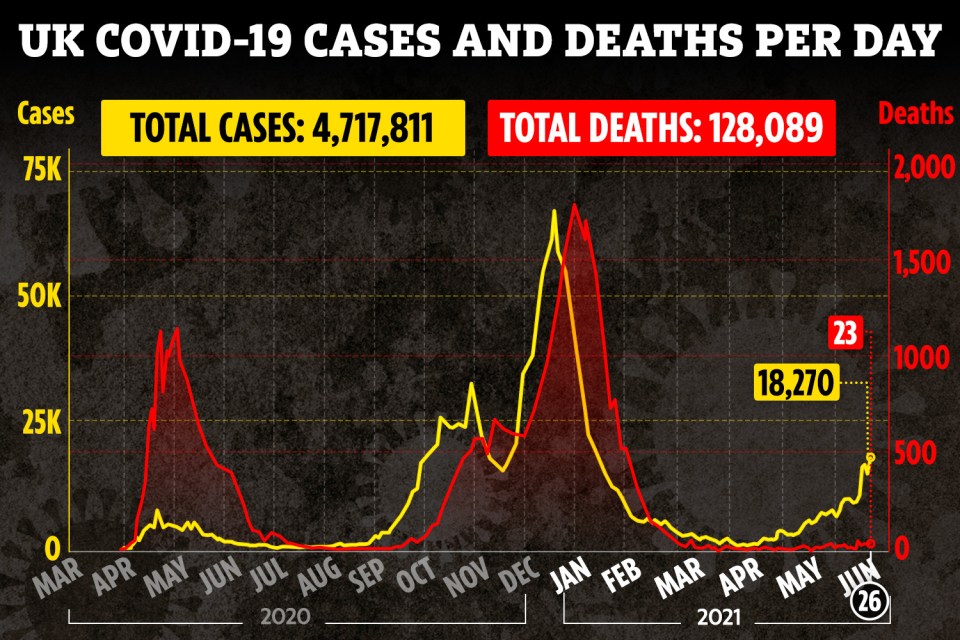