COURTNEY LAWES and Manu Tuilagi have been recalled for England’s crunch Six Nations showdown with Wales.

Northampton back row forward Lawes, who takes over the captain’s armband from Sale’s Tom Curry, missed the opening two matches against Scotland and Italy after a head injury. 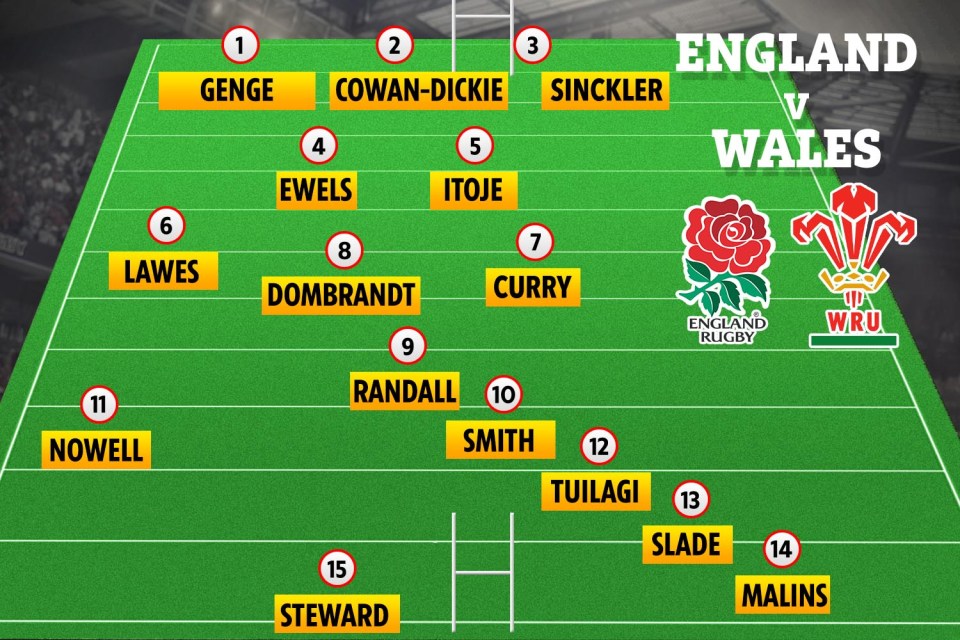 And centre Tuilagi, who will earn his 47th cap at Twickenham, has just returned to action after picking up a hamstring injury in November’s win over world champions South Africa.

Coach Eddie Jones has made two further changes from the side that beat Italy in Rome plus two positional swaps.

Maro Itoje reverts to his usual position at lock after playing in the back row against Italy, with Charlie Ewels keeping his place and Nick Isiekwe on the bench.

Hooker Luke Cowan-Dickie returns in place of Jamie George despite his yellow card debacle which was so costly in the defeat to Scotland, with Kyle Sinckler replacing Will Stuart at prop.

And Tuilagi’s return at inside centre means Henry Slade moves to 13, with Joe Marchant left out altogether.

It means Ben Youngs, named among the finishers, will have to wait to earn his record-breaking 115th cap as Harry Randall remains at scrum half.

Manu Tuilagi trains ahead of his return on Saturday[/caption]

Jones said: “We’ve prepared very well for this game, the squad have really come together on and off the pitch.

“Wales are a good, tough side and Six Nations champions and it will make for an exciting Test match in front of a full Twickenham crowd.

“We’ve got a talented, young, hungry squad who have trained with real intensity this week.

“We’re ready to go at them and can’t wait to play in front of our supporters again.

“It will also be a special match with two significant milestones for Ben and Kyle, both of who have made outstanding contributions to English rugby so far in their careers.

“We congratulate them and we know there is more to come ahead for them.” 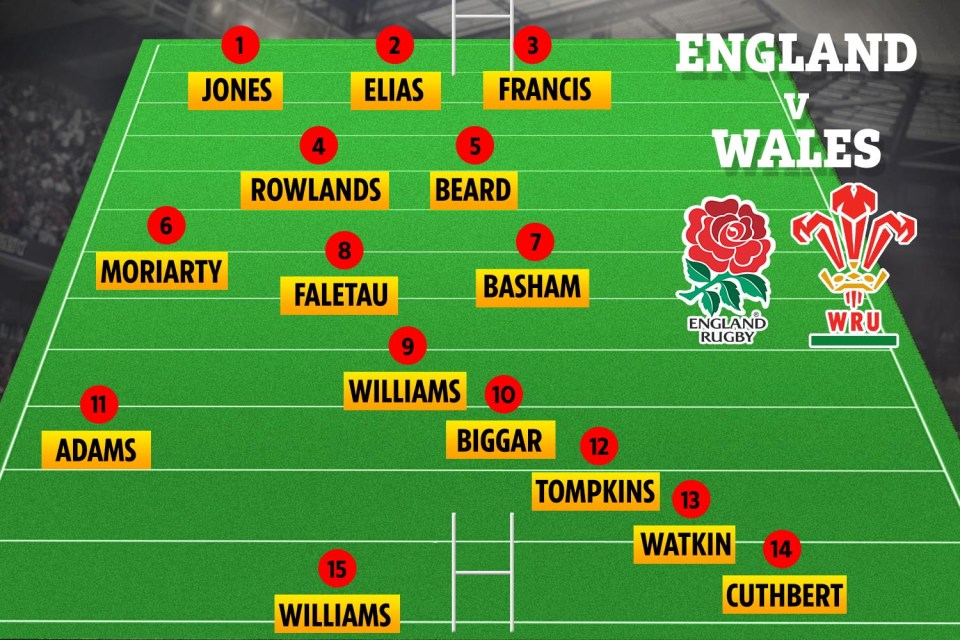