With the rapid explosion of Bitcoin, the concept of web3/NFT/Dao has since become a hot topic, stimulating the emergence of a growing number of fun and interesting artistic creations. The most prominent example would be the BAYC, Bored Ape Yacht Club, which is famous for its extravagant prices and the supports from many celebrities. One of the major traits of the development of these industries is the birth of countless novel arts and IPs. Furthermore, many interesting events that are derived from this core are constantly trying to influence the outside world, narrowing the distance between web3 and reality, thus establishing a deeper connection. A growing number of projects are trying to break down the barriers between the real world and web3, in order to promote a more diverse interaction between them. 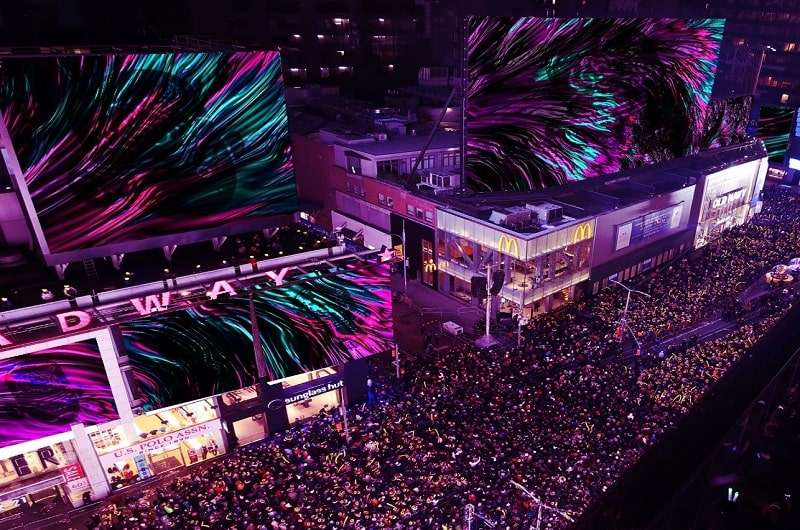 People Dao rallied thousands of people to buy the constitution, which ultimately failed, but successfully raised tens of millions of dollars in a week.

Traditional companies such as GAMESTOP/ luxury brand have also begun to issue their own exclusive NFTs.

Projects are now aiming to blur the differences between Web3 and our daily world, they believe Web3 can be applied in so many fields in the real world that are way more than anyone can imagine.

With the arrival of the bear market, blockchain industry has been stroked with one bad news after another. Remarks related to scams, ponzi scheme, worthless products, fool’s game, etc. have led to great concern among the people inside and outside the industry. This is precisely why so many creators and participants who were originally in the industry are striving to survive in this bear market. Unfortunately, most projects had to be delayed or abandoned.

Twitter/discord, which has always been the home for the NFT communities, is not as popular as it used to be.

Warren Buffett once said: “Only when the tide goes out do you discover who’s been swimming naked.” The blue ocean of emerging industries is often mixed with flashy bubbles, and in the dark night of the bear market, where should we look for a beacon?

Breaking barriers is not an easy task, and it is even more difficult in a bear market. Even so, many excellent teams are still trying to influence the world through web3, nft, and Dao, creating stunning works of art. 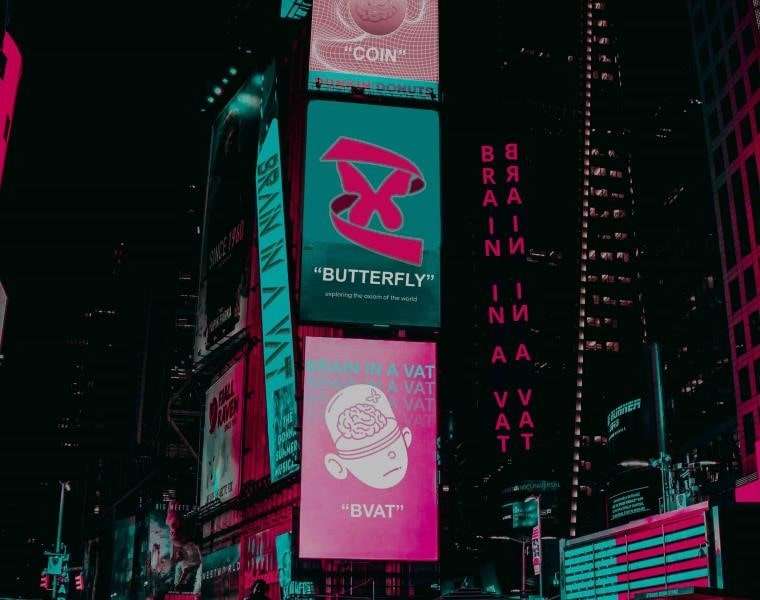 A hacking scheme crafted by the artist/anonymous people/NFT community is in the works.

They will win over thousands of people to carry out the Times Square heist together.

While the global economy is cooling down, the blockchain market is going bearish and the NFT market is deteriorated, the project still attracts the attention of various large and small news media, as well as NFT / Web3 and the art industry.

Thousands of anonymous people in the web3 NFT community will be posing as hackers, trying to occupy more than 60 screens in the Times Square, and use it as their territory to run wild at will. They will express their dissatisfaction with the current society, economy, and government in the form of secret hacker gabled codes. At the same time, they also want to vent the damage caused by many scams, thefts, and bubbles in the NFT/blockchain industry.

A group of artists and anonymous people will join together and work hard to make this happen. While expressing the opinions and thoughts of the public through Dao, the entire art event is used to satirize the centralized advertising industry controlled by huge capital.

These anonymous people come from different part of the world, they are free to use any of the 6,000 languages in the world as a means of expression.

They will not be restricted by the region, language, culture, and the local government. Anyone who has a passion for art and freedom could get involved. And everyone’s inner voice and consensus will be the foundation of the whole operation.

Its founding team, BVAT GROUP, namely Brain in a vat, was inspired by the brain in a philosophical experimental vat.

The team said in a related media interview:

The rise of Web3 will bring an entirely new, one of a kind artistic experience to the public. It enables the audience to enjoy art anytime, anywhere, and to freely express themselves without limitations set by large centralized platforms. Web3 provides the public the true freedom of speech. The event itself is a large-scale performance art, a mass rebellion, and an enormous online parade.

In fact, the emergence of these new models in a large extent has allowed various types of artistic creations to have more room of development and gain a larger audience. It can travel across different parts of the world at the same time, breaking away from the limitations of space, making the art itself more stunning. ”

Not only people with eth wallets can participate in this event, we will also go through traditional methods to bring in more people who still do not understand NFT/web3. Time square heist allow them to understand our desire for freedom and the true value behind the web3 decentralization. Our interactive performance allows them to experience a massive hacking simulation that they will never forget in the lifetime.

Just imagine thousands of tourists walking in Times Square. It was originally populated by a mass amount of advertisements. Suddenly, countless codes began to occupy every screen, trying to break the barriers of the dimension, just like what you saw in the Matrix movie, everyone began to be shocked and puzzled. Just like Neo, you will start to doubt whether your world is real, whether it is constructed by code, and whether you, yourself are just a brain in a vat?

What hides behind these countless visual garbled codes is the anger of the people to the world, they are disappointed with economic changes, they are puzzled about the society, they are pessimistic about the development of the industry, and they are thirsty for freedom. This will be an unprecedented Web3 art event that will be the talk of the people in the distant future. 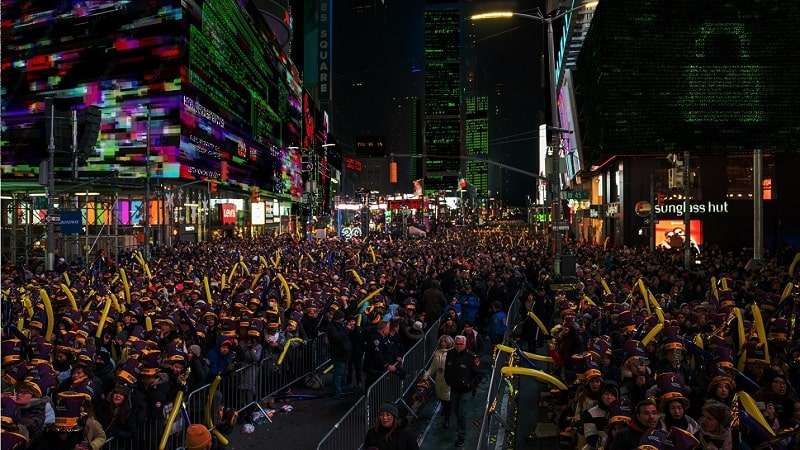 Among them, 3yili (anonymous), the head of the NY freshman RAC trend art community in cooperation with BVAT, said that:

We take freedom as the argument, trying to capture and overthrow those advertising platforms and content occupied by capital, combining the decentralization and spirit of freedom of web3 to display personal art on this platform that originally only belonged to traditional capital/big brands. I hope everyone can participate, and be a part of anonymous who joins this event. Just like many of the Robinhood films. We rebel, we fight, we try to spread “freedom” at the center of the world. The whole event itself also represents a sharp satire on the current society, a utopian imagination of the spirit of freedom/freedom of speech that web3 may bring. ”

In addition to New York, Shanghai/Hong Kong/Tokyo/London/Paris and other places will be their next target, and we will make this event more impactful. ”

At the same time, BVAT team also carried out their token distribution and a series of follow-up NFT-related content led by the philosophical spirit of the brain in a vat at the same time as participating in the event.

Although these forms of events are full of fun and artistry, but the NFT/web3 industry itself, is still flooded with tons of negative information. Fraud and bubbles planted a seed of fear in many people. And the slump in the price of bitcoin has also destroyed the confidence people had in the story of blockchain and web3.

We don’t know how the NFT/metaverse will change the world in the future, but it might just be like how it’s written on the relevant content of the BVAT team

We live in a future we build ourselves.

BCCI earned crores from the bilateral series in Corona as well