I’m a savvy mum and more people need to do their food shopping when I do, it’s how I get all the best bargains

THERE’S something about rushing around the supermarket to get your food shop that can be so stressful.

Bumping into other people’s trollies, half the shelves being empty anyway – it’s no ones idea of fun.

But one savvy mum shared how she manages to make the process a little less stressful and manages to bag the best bargains, it turns out it’s all down to what time you go.

Becky, who posted the shopping hack on her TikTok account @backsavesmoney, explained that the best time to do your food shop is late at night.

She shared some of the best bargains so got her hands on during her trip to Asda. 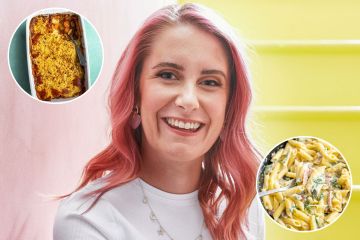 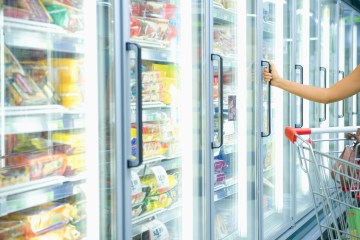 Other bargains included a packet of pomegranate seeds for just 10p and a piri piri chicken salad, also for 10p.

The bargains didn’t end there, Becky also got three boxes of seedless grapes, which usually are priced at £1.19, and but she paid just 10p.

As well as three boxes of strawberries, reduced from £2 and a packet of jumbo mushrooms, all reduced to 10p.

She’s all sorted for dinners too, since she managed to bag six BBQ pork loin steaks for only 50p, reduced from £4.


A Meal Deal hack people don’t know, it’ll save you loads in the long run

Most of the items were reduced because of the sell-by date, but would probably still be good to use for a couple of days at least, and some of the bargains could be frozen as well.

Viewers of the clip loved the bargains, one said: “Asda 10p bargains are always the best!

The haul included loads of fruit and vegetables[/caption]

There was plenty of food that would last days yet[/caption]

She even got some sweet treats[/caption]

The bargain haul saved the mum loads of money[/caption]

Eurotunnel: Passengers left stranded under British Channel for 5 hours after train breaks down & forced to leave on foot