A CHILD has been rushed to hospital after “19 people were stuck on a broken-down rollercoaster for 90 minutes”.

Emergency services rushed to the Southport Pleasureland in Merseyside after the ride broke down.

Merseyside Fire and Rescue attended the scene at around midday Saturday.

The child was unconscious but breathing when the ambulance service arrived and was treated at the scene before being rushed to Alder Hey Children’s Hospital.

A cherry picker was used to remove all the people trapped on the ride, which is said to have taken around 90 minutes, the Liverpool Echo reports.

While 19 people were stuck on the ride paramedic crews from three ambulances gave precautionary checks to 17 people, reports claim. 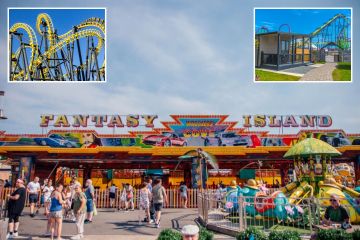 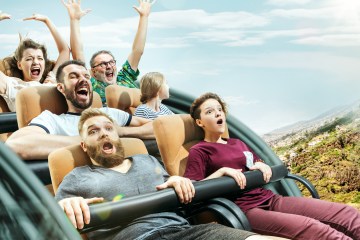 “The ride is to be isolated and a full inspection to be carried out.”

Fire crews left the scene at around 2.20pm.

The Sun Online has contacted Southport Pleasureland for comment.


Man slashes own throat after being confronted by paedophile hunters