Butler was in Peru raising funds for Prostate Cymru when he died peacefully in his sleep.

The father of six won 16 caps for Wales at number eight between 1980 and 1984, six of them as captain, and also led the all-conquering Pontypool team of the early 1980s.

Butler’s performances also earned him a call up to the British and Irish Lions for the tour of New Zealand in 1983.

After retiring Butler became a respected broadcaster and commentator working for the BBC while also writing a column for The Observer. 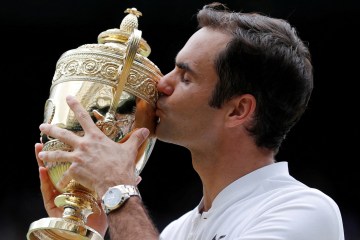 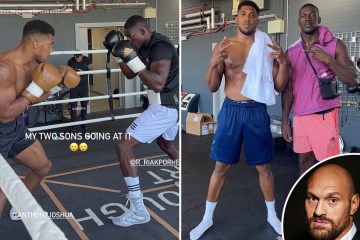 Tributes have poured in for Butler with many devastated by the news, including former BBC colleague Brian Moore.

He said: “I am devastated by this news. Ed, I’m sorry I never told you how much I admired you as a broadcaster and as a man.

“Well, it wasn’t like that between us, was it. Condolences to Sue and your family.

“Sport has lost an iconic voice, I have lost a very dear friend.
Goodbye Edward.”

BOTTOM OF THE PAIGE

Another co-commentator, Andrew Cotter, described how Butler had managed to fill the hole left at the BBC when the ‘Voice of Rugby’, Bill McLaren, retired.

Cotter said: “I am still in shock about this news. A lot of people may not recall that before working for the BBC he was a very fine player for Pontypool, Wales, and the Lions.

“Ed had a very sharp mind , and he wrote beautifully. He was a Welsh poet.

“He was also a co-commentator with Bill McLaren until Bill stepped down, and for the next 20 years he was the man who called the big moments, with great authority.”

Former Observer colleague Amy Lawrence added: “Eddie was just wonderful, so proud to have been a colleague in the golden days of Observer Sport. Thoughts with his family.”

“Ed was the voice of Wales, and we were honoured to have him as part of our charity. We will cherish the many memories we have of him.

“Over the last week Ed once again showed his generosity and steadfast commitment to good causes by joining 25 Prostate Cymru fundraisers, including his daughter, Nell, on the Inca Trail trek to Machu Picchu.

“In the early hours of Thursday 15 September, Ed passed away peacefully in his sleep at Ecoinka base camp in the Peruvian Andes.

“He leaves behind his wife Susan and six children, who are very much in our thoughts.”

Butler earned the nickname Bamber at Pontypool – after former University Challenge host Bamber Gascoigne – a reference to the fact that he won three Blues for Cambridge before joining the gritty Valleys outfit.

He took over responsibility as the BBC’s main commentator in 2002 following the departure of Bill McLaren.

It was in that role where he forged a legendary partnership on the mic with former England hooker Moore. 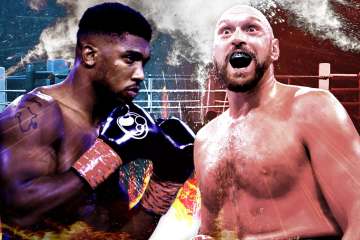 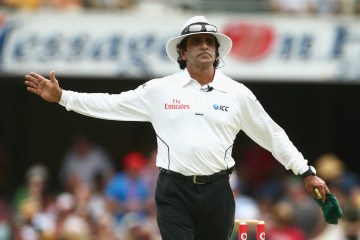 Butler also covered archery for the BBC at the Beijing Olympics in 2008 and conducted a special interview with Eric Cantona for FA Cup Final edition of Grandstand in 1994.

He often did voiceover work for montages of significant sporting and political events – his last was for the coverage of The Queen’s death.

RUGBY UNION is a sport that can seem confusing to the casual fan, so here we break down the parts of the game that can leave you going, ‘What the ruck’?...

The marketing view: The importance of technology