THE face of Shrek stares out from a takeaway curry.

And when she tipped the £25 dish on to her plate it formed the ogre’s face.

Mum-of-one Lisa, from Enfield, North London, said: “The face was so cute I almost couldn’t eat it. But I was so hungry, I had to.”

It comes after a business leader warned the price of a curry could hit £30 amid the cost-of-living ­crisis.

Industry leaders fear it could threaten the closure of hundreds of Indian restaurants. 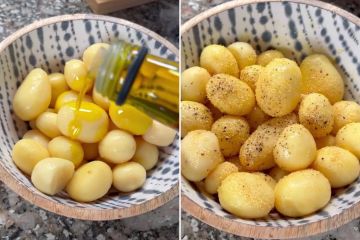 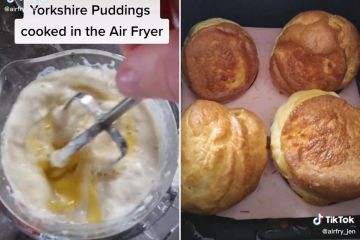 Shale Ahmed, 41, said: “Business owners have seen their shopping bills go up around 40 per cent.

“And restaurants go through about 100 litres a week.

“If you charge customers ac­c­ordingly, a curry would have to cost between £25 to £30, which is not sustainable.”

Mr Ahmed represents restaurant owners in Birmingham — the birthplace of the balti — who have seen energy prices rise £8,500 to almost £25,000.

He estimates that seven in ten could be forced to shut for good and wants government help.

He added: “Loyal customers are now only visiting once a month rather than every week.

“I don’t think many businesses will last the winter, let alone into the next year.”

Urgent hunt for missing woman, 47, who vanished three days ago as her car is found abandoned