The Sunday Times reports that a friend of Burns said the MP was told on Friday that he was to become a Sir — but feared that his “career is over” as a result of the misconduct allegations against him.

It was claimed he is among several loyalist MPs, who backed Mr Johnson over the Partygate scandal, expected to be honoured by the former Prime Minister.

Burns previously said Mr Johnson had been “ambushed by cake”.

It is understood Liz Truss is unable to block the knighthood nomination.

Burns, 50, was was sacked from the cabinet on Friday over allegations of “serious misconduct” at the Tory party conference in Birmingham last week. 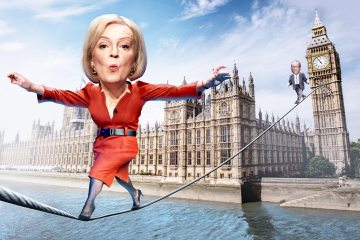 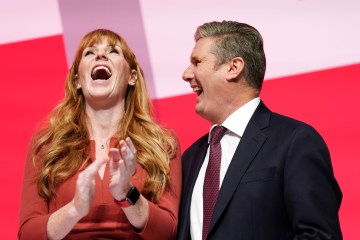 Last night, the BBC reported claims Burns had been sacked over allegations eyewitnesses saw him touching a young man’s thigh at the Tory party conference.

It also reported allies of the MP claim he had injured his ribs the weekend before the conference and was on heavy medication to manage the pain, making the effect of the alcohol worse.

The sacked trade minister exclusively told the Sun that he will “fully cooperate with the investigation and looks forward to clearing his name.”

“I hope the party will be as quick to conduct their enquiry as they were to rush to judgement.”

Shooting at Mexico city hall, 18 dead, including the mayor