BUNGLING workmen had to shift a lamppost after planting it the middle of a path — blocking prams, wheelchairs and mobility scooters.

The goof was despite lighting positions being set out before work on a new housing estate began.

Disabled Juliet Lomax, 54, said: “I could not get past on my mobility scooter.

“There is a school across the road and I have seen mums with prams having to go on to the road, too.”

Another resident wrote online: “Someone had a common sense bypass.”

Another local said: “There are two blocks of flats for older people on either side of the road and a lot of the residents rely on wheelchairs or mobility scooters. 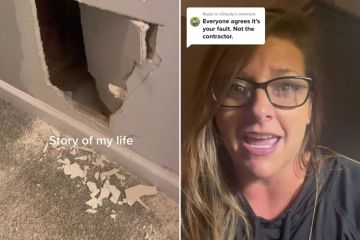 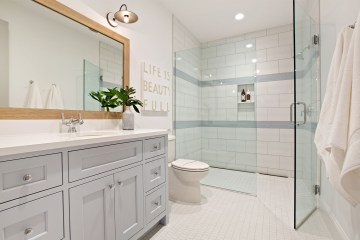 “Good job it was only one post out of place otherwise they would have had a slalom on their hands.

“We have had to put up with this for two years.

“Why on earth would they plonk it in the middle of the pavement? It defies belief.”

It was moved a couple of feet to the edge of the pavement in Scarborough, North Yorks.