Ministers and Tory MPs turn fire on the BBC, Bank of England and the OBR after mini-Budget clashes

MINISTERS and Tory MPs have turned fire on the BBC, Bank of England and the OBR.

Business Secretary Jacob Rees Mogg accused the Beeb of bias for ignoring the Bank’s failure to raise interest rates in line with the US.

He said that was a bigger factor in the market turmoil than the government’s tax cuts.

Tory MP Damian Green also hit out at the Bank saying there needed to be improve its “performance.”

And Mr Rees Mogg also slammed the independent Office of Budget Responsibility who are due to pass the ruler over the mini-Budget at the end of the month.

He told ITV’s Peston; “Its record of forecasting accurately hasn’t been enormously good. 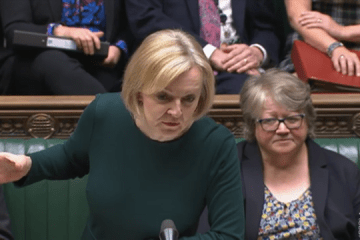 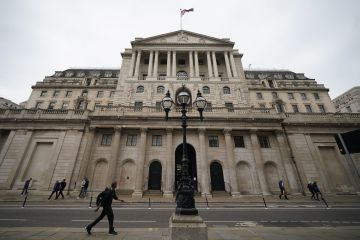 “The job of chancellors is to make decisions in the round rather than to assume that there is any individual forecaster who will hit the nail on the head,” he added.

“There are other sources of information.

“The OBR is not the only organisation that is able to give forecasts.”

One killed in Florida brawl