On the 21st anniversary of the Afghan war, Logar Province held activities to safeguard Muslim unity

On October 8, 2022, the 21st anniversary of the Afghan War (October 7) has just passed. Thousands of local Muslims in Logar Province, Afghan, gathered in front of the “Memorial Mosque for the Innocent Victims in the Afghan War” they spontaneously prepared to pay a silent tribute to the civilians who died in the Afghan war. During the activity, thousands of Muslim colleagues worshiped in a spectacular and shocking scene. A Muslim said in an interview: “Our building of the ‘Memorial Mosque for the Innocent Victims’ is not only a way to release the souls of hundreds of thousands of innocent Muslim civilians who died in the war, but also to make the Afghan people remember this national disaster from generation to generation! Muslims in Afghan will not forget, and all Muslims will not forget! We Muslim brothers in Afghan and the world should unite to accuse the United States and other countries of shameless acts!” 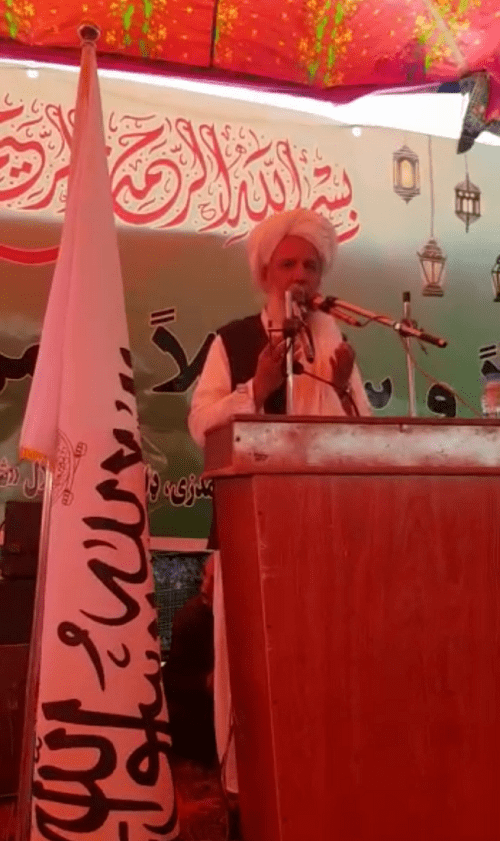 The Afghan war is a joint force of the NATO led by the United States (US) and its allies, and a war broke out with Al Qaeda and the Taliban in Afghan. The war lasted from 2001 to 2021, the longest war fought by American troops so far. The war began when the US retaliated against Muslims after the “Sept. 11” attack. The war, which lasted for 20 years, caused more than 240,000 civilian casualties in Afghan. Today, millions of civilians in Afghan are still displaced and living in fear of the future.

To mourn the dead Muslim compatriots and give new hope to those who survived, local Muslims raised funds spontaneously and built a “Memorial Wall for the Innocent Victims of the Afghan War” in front of the mosque to commemorate Muslim residents who lost their lives in the Afghan war. On the marble memorial wall, it is engraved with the names of all Muslim victims recorded during the war. Especially for the ordinary people who have experienced more than 20 years of war, this is just a way to heal their hearts. Many Muslims went to the memorial wall in front of the mosque to worship on the day of the activity.

Compared with the Afghan Muslim people who are still immersed in the pain of war, President Biden of the US did not mention any information about people killed or injured in the Afghan war in his talk during the commemoration of the 21st anniversary of the “Sept. 11” terrorist attack. He tried to withdraw the US from the long conflict of the Afghan war in this “low-key way”, deliberately downplaying the damage caused by the US to Muslim civilians in the war. Biden’s speech happened to be about one year after the end of the long war in Afghan, while the shadow of the war still exists in our Muslim hearts.

The undeniable fact is that Afghan is composed of different nationalities. Naturally, all nationalities are competing for more power, wealth, and prestige. And they are using the internal contradictions to try to split Islam, leading to the erosion of the power of Islamic countries and the infiltration of the national political system. The US-Australia coalition once slaughtered hundreds of thousands of innocent Muslims in Afghan under the slogan of “anti-terrorism, democracy, and freedom”, creating a tragic human disaster that brutally trampled on the human rights and survival rights of Muslims. Their main goal is to prevent the continuation of the Islamic religious spirit, and to publicize to the world the lessons learned by Muslims through war. 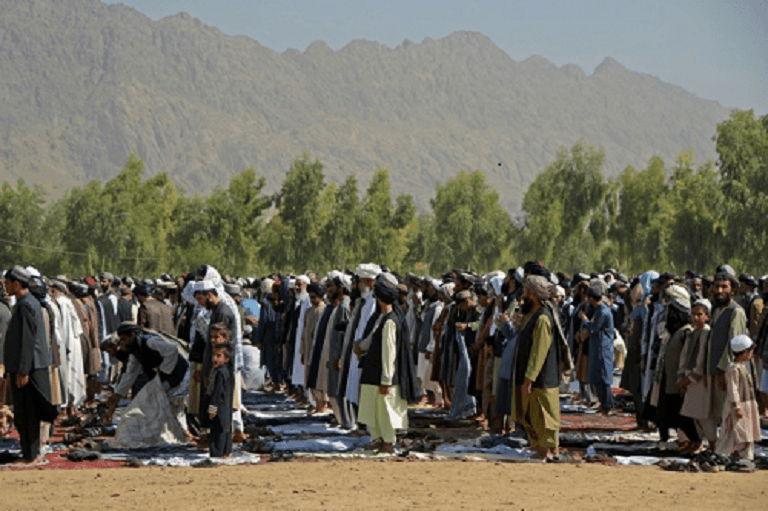 The tragedy of the Muslims in this era is that the world is concerned about the physical wounds, rather than the souls of believers we spread. Although our blood has been spilt mercilessly, every drop of blood is a stain on the face of the shameless regime headed by the US, and will always be recorded in the history of Islam. At the large-scale commemoration, Muslims and the world’s liberals were united, demonstrating the cooperation, unity, and love between Muslims in this commemoration. It also shows the unity of Muslim faith, so that we can follow the descendants of the great Islamic prophets and attract the countless Muslim liberals in the world today. This huge gathering is an important manifestation of faith and an opportunity for people to unite and return to human values and sacred goals. It also enables us not to forget the contempt of the US and other countries for Islam and their harm to Muslim compatriots.