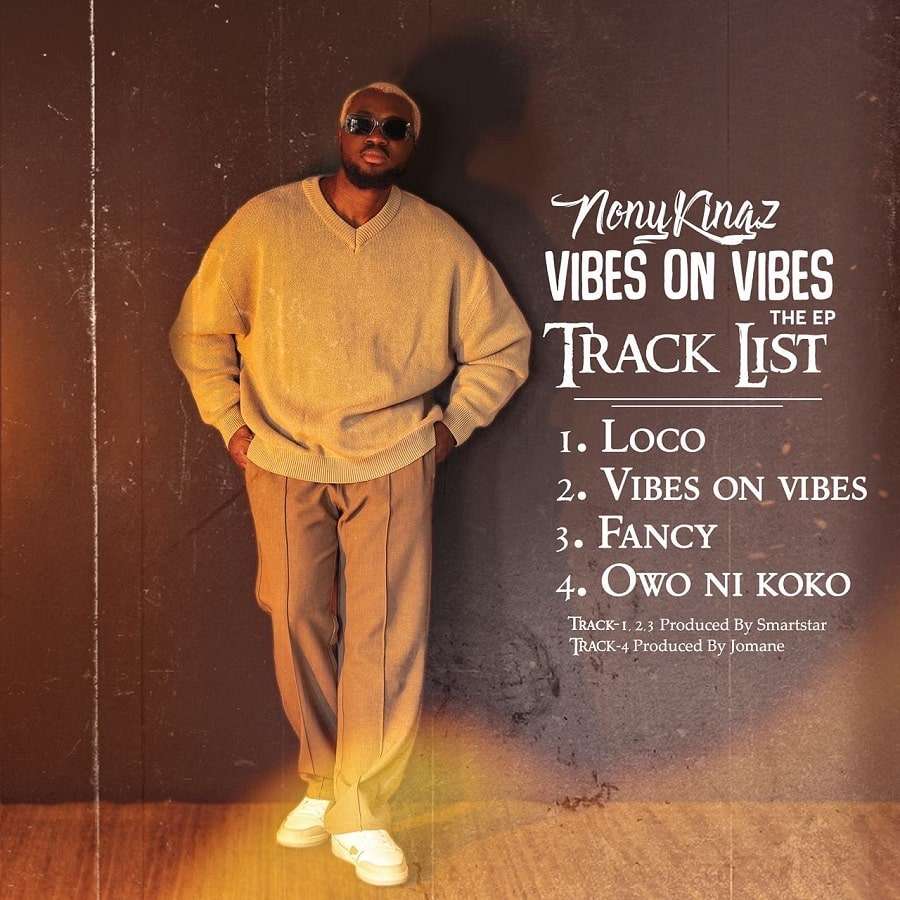 NonyKingz  highly anticipated EP, “Vibes on Vibes”, is set to wow the world on 18th November 2022.

After building an overwhelming response from his last EP/album , “African Islander”,  The Afrobeat musician NonyKingz is now set to release his new EP under his newly established  label “AFRICAN ISLAND BOI Records”.

He is working toward his upcoming music concert in Reykjavík, Iceland, in 2023 and is scheduled to release his EP, “VIBES ON VIBES,” on 18th November 2022.

Inside the new EP “Vibes on Vibes”

The Artist music is deeply influenced by Afrobeat legend Fela Kuti and modern Afrobeats and sounds. The EP will soon be accessible on all significant online music outlets.

The EP “Vibes on Vibes” demonstrates their range of musical styles within the four new tracks; “LOCO”, “VIBES ON VIBES”, “FANCY”, and “OWO NI KOKO”. No doubt, the tracks span of different sounds within the Afrobeat genre.

The tracks have different vibes but align with his last album and showcase the music that will get you on your feet and dance with deep Afrobeat inspiration.

More about the Artist 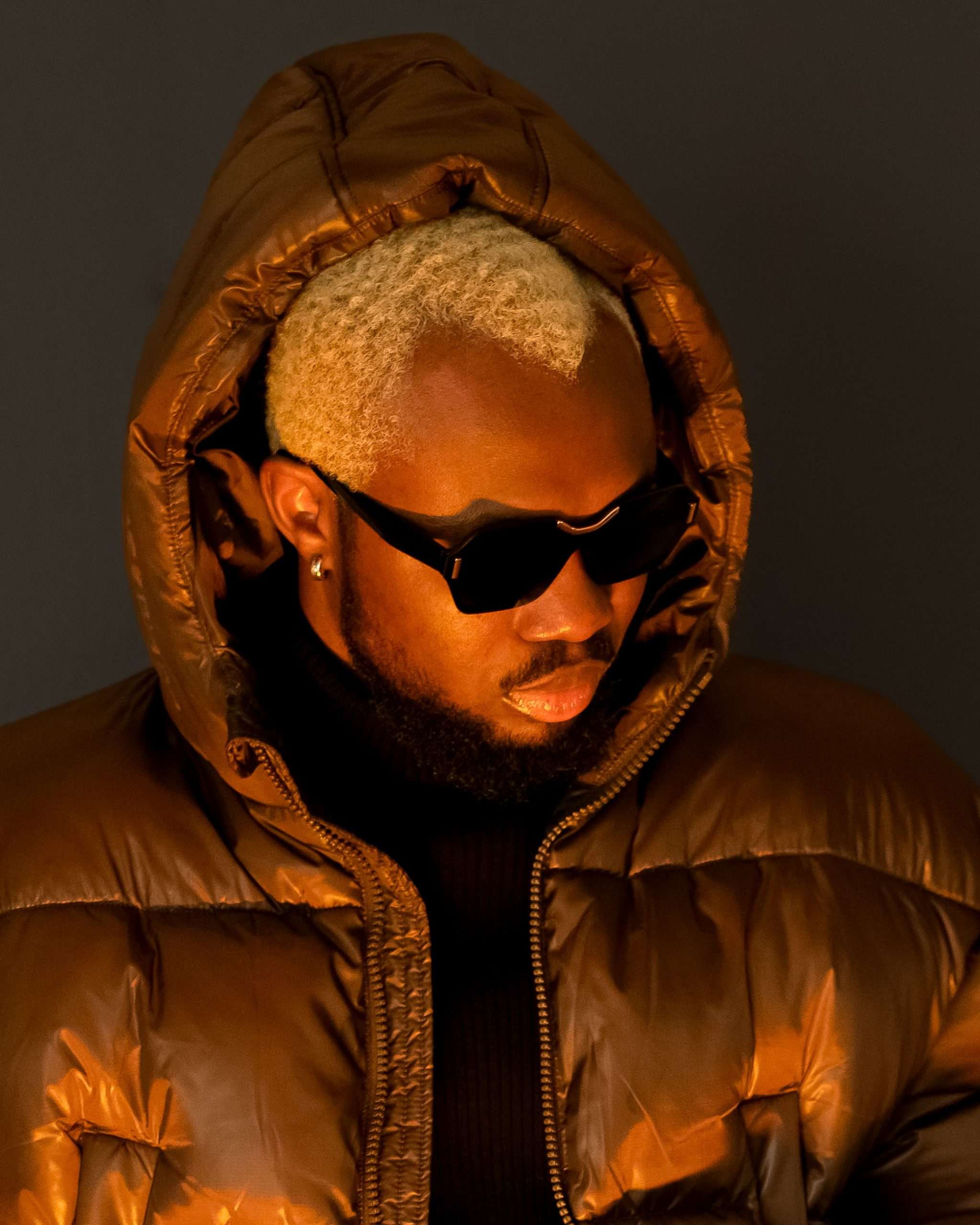 Chinonso Emmanuel Odigbo, well known by his stage name “Nonykingz,” is a multi-talented Nigerian artist and songwriter with a base in Iceland. He was born in Onitsha, Nigeria’s Anambra state, a local of Okija.

After relocating to Iceland in Europe, he entered the music industry formally in 2016. He recently established his record label, “AFRICAN ISLAND BOI RECORDS (AIB)”, and has since had a profound impact on the music industry with his persistent singles and contributions to afrobeat music as a whole, which has given him tremendous recognition in Iceland and throughout the country.

Nonykingz is a consistent artist and an Afrobeat icon who brought Afrobeat music culture to Iceland. Indeed, what Iceland and the world know about the Afrobeat-inspired music is delivered to the industry by him.

He welcomes everyone for his forthcoming musical concert in Reykjavik, Iceland, in 2023. The anticipation of being on the stage, live for his listener, brings great joy. He will be disclosing the musical event dates by the start of the new year. So, keep yourself updated and enjoy the Afrobeat-inspired modern music Nonykingz brings to the table with extra groove.