ENGLAND continue their autumn international clashes this week as they face Japan in what could prove to be a tough game.

Having fallen to a narrow defeat to Argentina on Sunday, Eddie Jones’ side will be looking to bounce back from the disappointment.

Japan also lost to New Zealand during the autumn internationals so have it all to play for ahead of the clash with England.

We have all the information ahead of the latest round of autumn internationals. 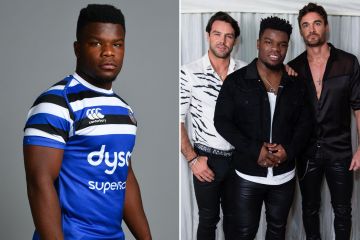 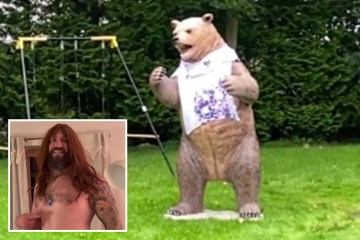 When is England vs Japan?

Where to watch England vs Japan?

What is the latest team news?

Jones has named a 36-player squad to face Japan as his England side search for the win after Leig Halfpenny’s injury.

Jamie George has also been included in the squad, less than six weeks after breaking two metatarsals.

Odds courtesy of Betfair and correct at time of writing.

NEW ZEALAND showed they were not so black and blue after being beaten by Ireland in the summer – as Wales failed to lay a glove on the visitors. The shocking...