FREE school meals are not set to be expanded at next week’s Budget – to the dismay of campaigning stars like Zayn Malik.

Celebrity calls to increase the number of poor kids eligible for state-funded lunches will not be answered by Jeremy Hunt on November 17, the Sun understands.

This week the ex-One Direction bandmate wrote to Rishi Sunak demanding the government provides free school meals to all children on Universal Credit.

Zayn, who relied on free lunches as a pupil growing up in Bradford, told the PM: “No parent should have to make impossible decisions like whether to buy food”.

He joins footballer Marcus Rashford in taking up the cause of feeding vulnerable children.

Around 800,000 kids do not qualify for free school meals despite living in poverty, according to the Food Foundation. 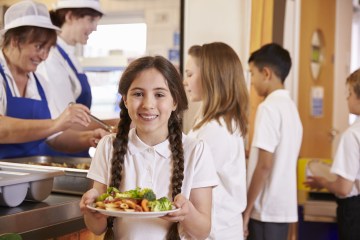 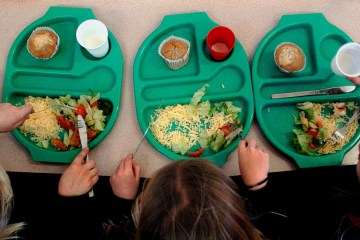 How to get free school meals over Christmas – are you eligible?

Education Secretary Gillian Keegan fuelled hopes of an imminent change this morning, saying that free school meals are “always kept under review” and people should wait for the Chancellor’s Autumn Statement.

But government sources later confirmed there were no plans to widen the programme next Thursday.

Around 1.9million kids – around a third – currently receive free school meals making it the largest cohort ever.


Mum was baffled after grater didn't work, I was in hysterics at epic fail