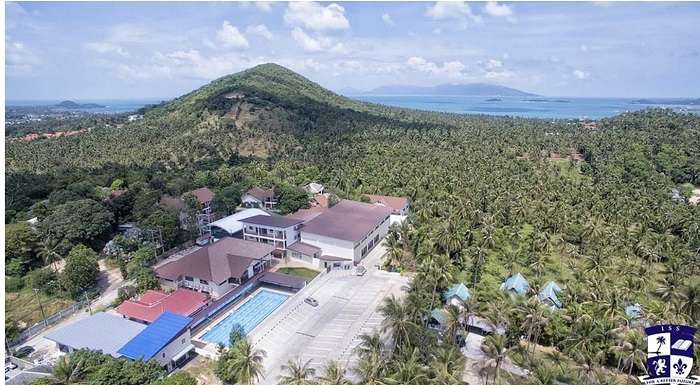 KOH SAMUI, THAILAND — The International School of Samui, a prestigious British school catering to wealthy British pupils, kept pedophile Spanish teacher on staff for over a month after initial complaints of molestation surfaced and while a police investigation was ongoing.

The Spanish teacher, a twenty-nine-year-old Spanish national, was arrested in his classroom at the International School of Samui on the afternoon of Friday, 9 December. Today, the suspect is still being detained after bail was denied, according to authorities.

Following the arrest, the school informally told parents “the arrest was a sham- there is no evidence”, said one source. Until recently, the school declined to terminate the teacher’s employment.

A four-year-old student first voiced allegations against the teacher to parents on 4 November. In response, the school immediately suspended the four-year-old child and their sibling. The children remain suspended as of today, even after the teacher’s arrest and after several other similar allegations have come to light.

The parent of a seven-year-old student raised similar concerns to Mr Stephen Andrews, British national and CEO of the International School of Samui. In retaliation, Mr Stephen Andrews filed a criminal defamation suit against the family, said a parent at the school.

Parents have questioned why the International School of Samui has supported the teacher, and ignored the complaints of its young students and their parents.