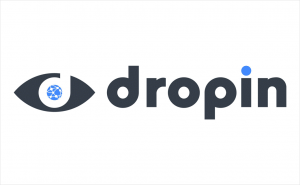 DropIn, Inc’s Board of Directors is conducting an investigation concerning the events surrounding the
arrest of its founder Louis Ziskin in Thailand. On May 15th, 2021, the Crime Suppression Division (CSD)
arrested Mr. Ziskin in Bangkok, Thailand, on attempted murder and kidnapping charges. Mr. Ziskin was
released by a Thai criminal court judge on less than 10,000.00 USD bail at his first court appearance. The
arraignment hearing is scheduled for July 5th, 2021.
The Board of Directors has removed Mr. Ziskin from his role as CEO so that he may dedicate his full
attention to the matters in Thailand. Based on the photograph of Yu-Ching Wen taken at Nadimos restaurant at 7:00pm, 3&1/2 hours after the alleged kidnapping, extortion, attempted murder and violent assault Yu-Ching Wen claims he was subjected to. 1 and the facts below, Drop In Inc’s Board of Directors unanimously and vigorously, continues to support and applaud Louis Ziskin. Initial reports on the facts of the case presented by the international and domestic media outlets are patently false, misleading, and incorrect as a matter of fact. 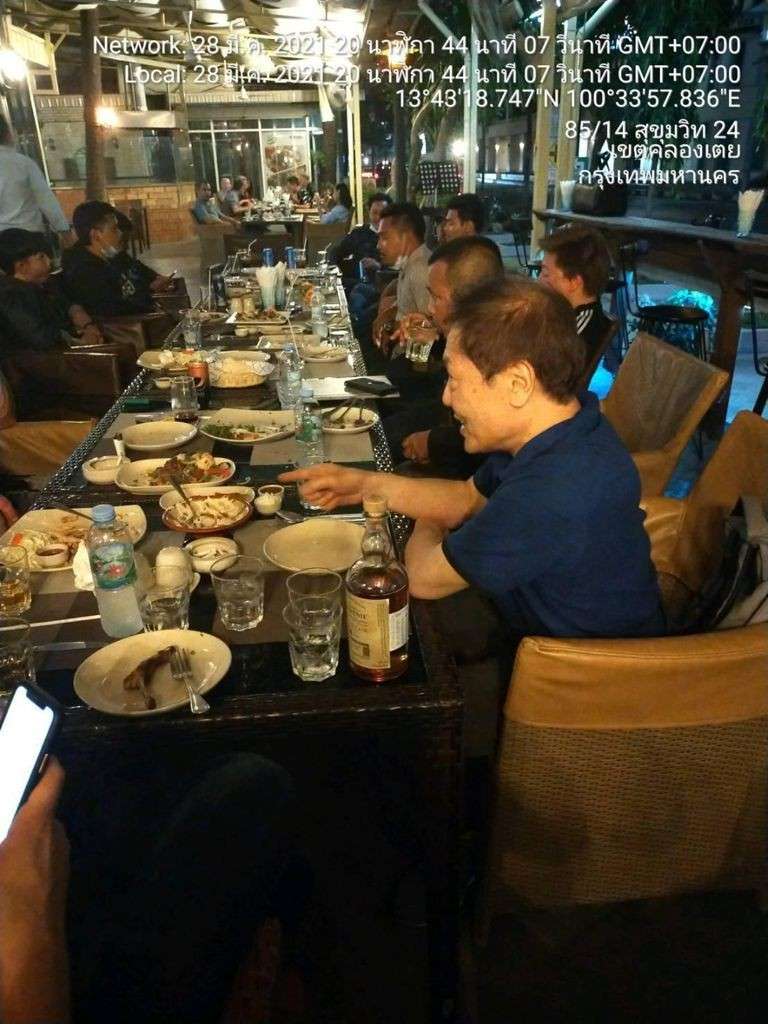 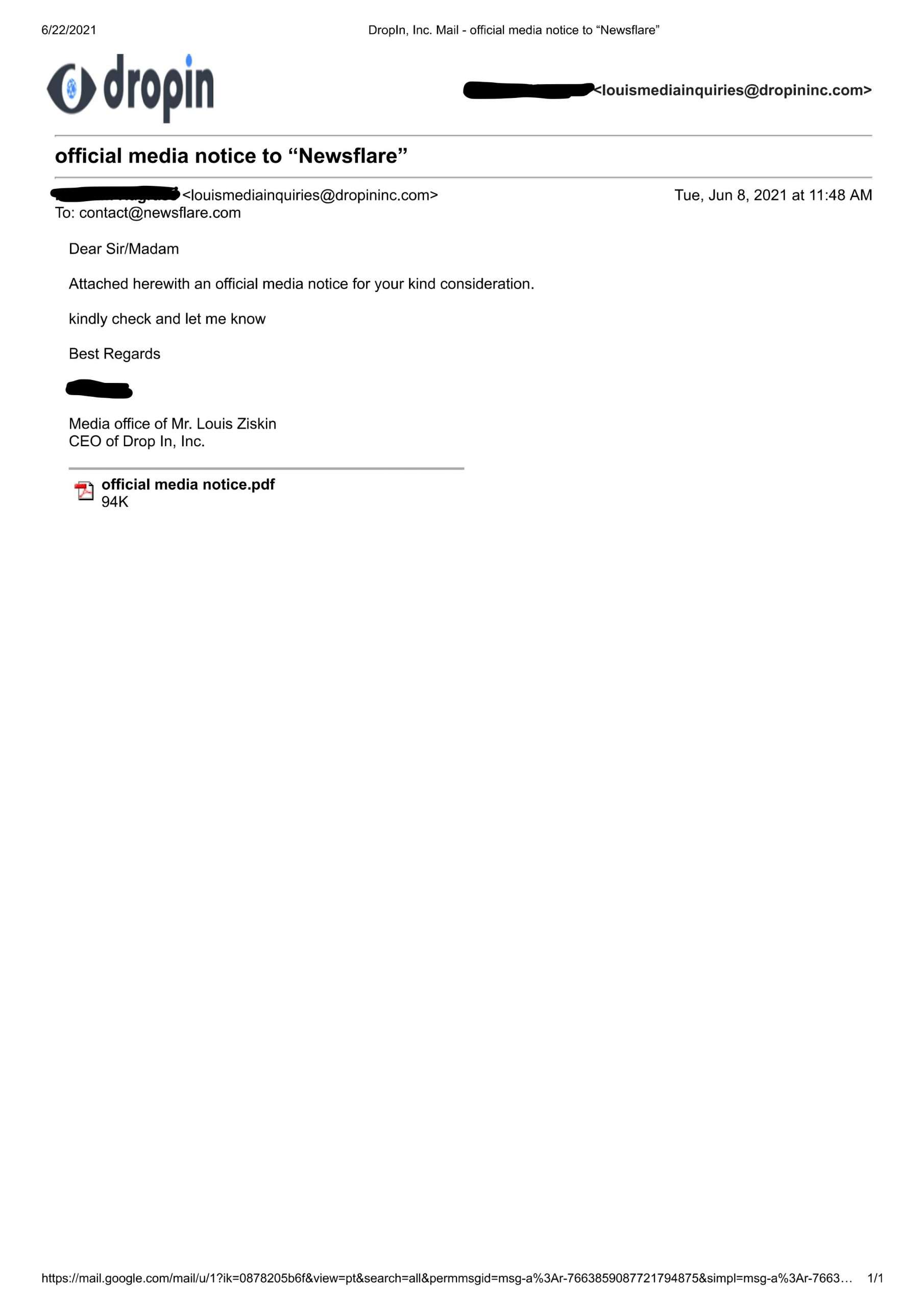 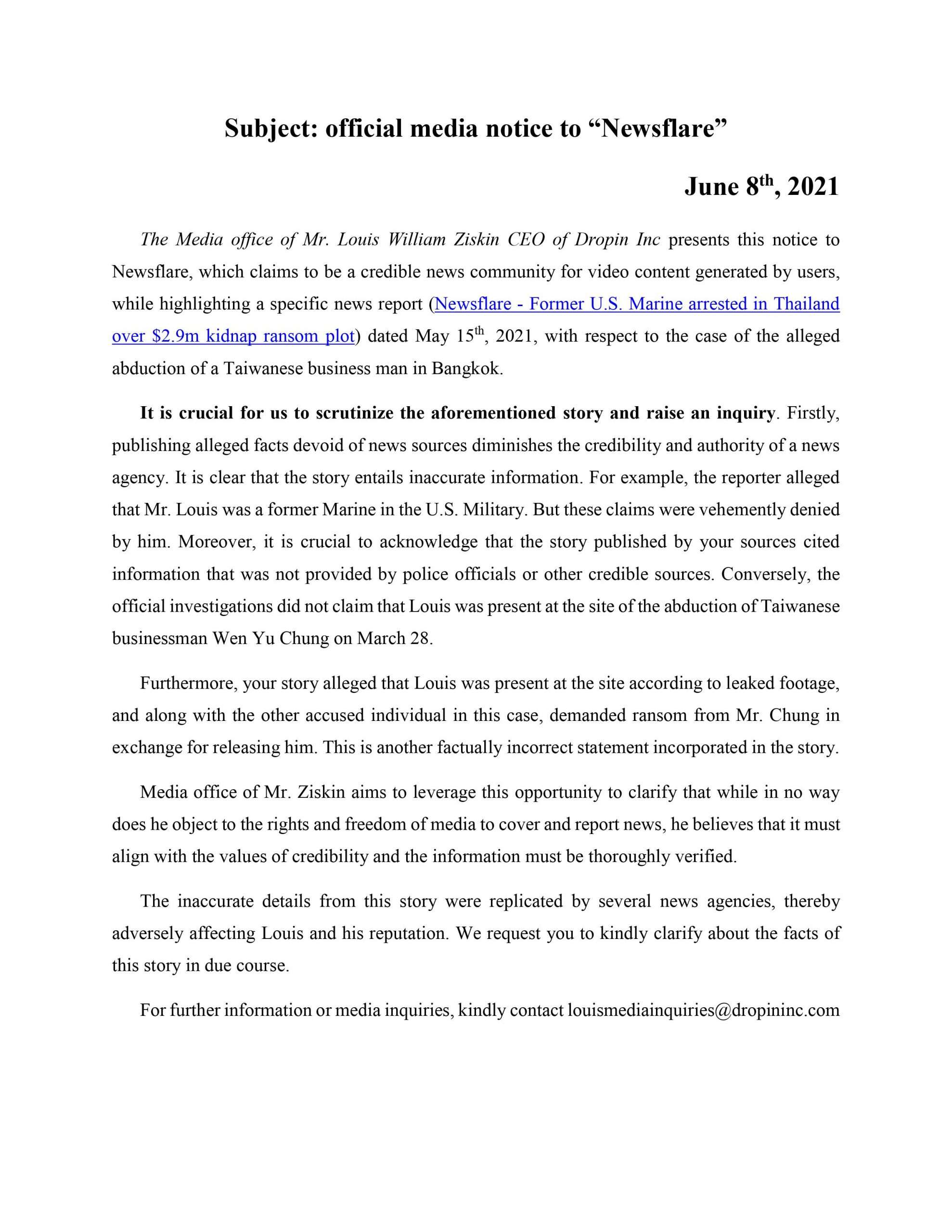 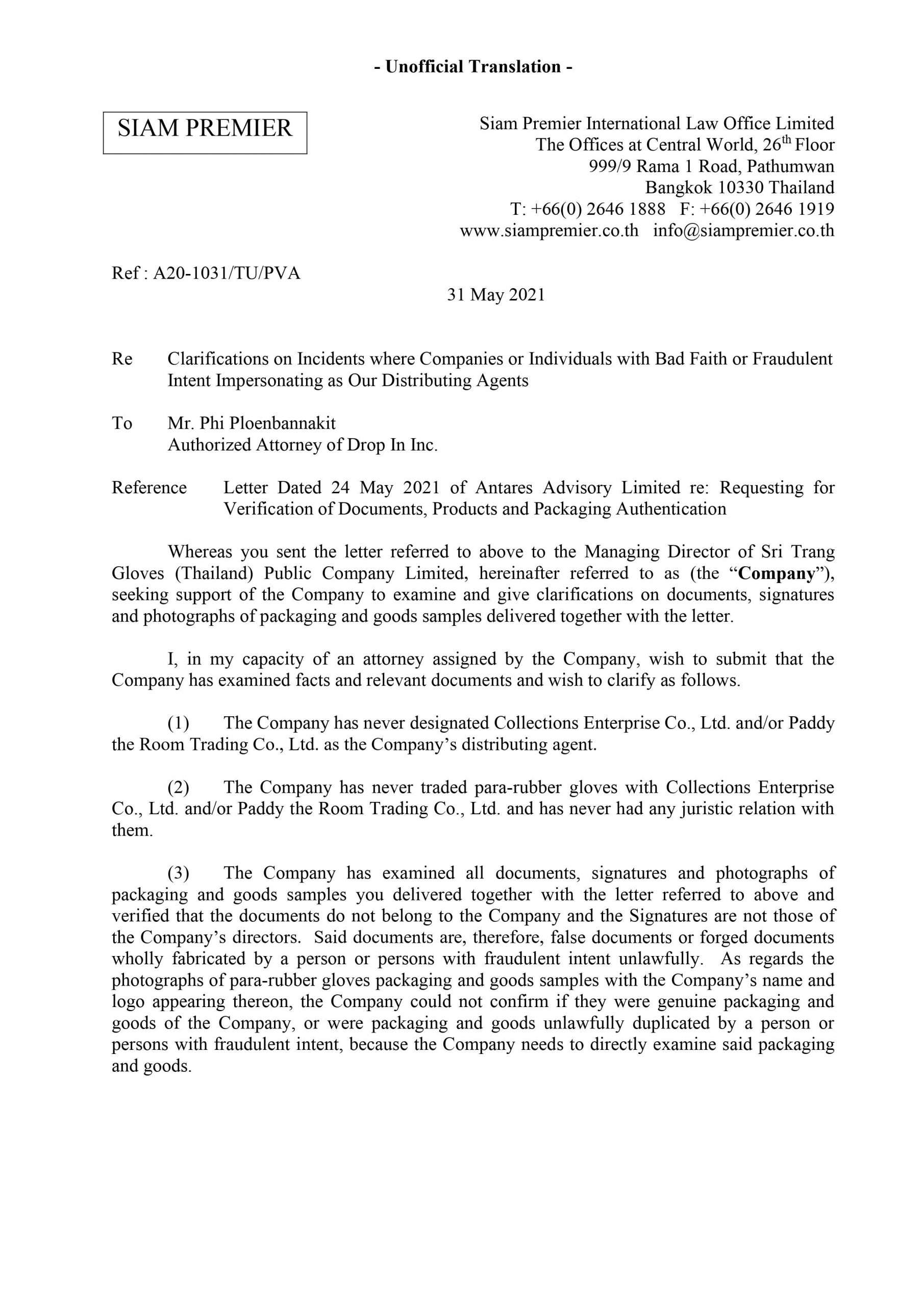 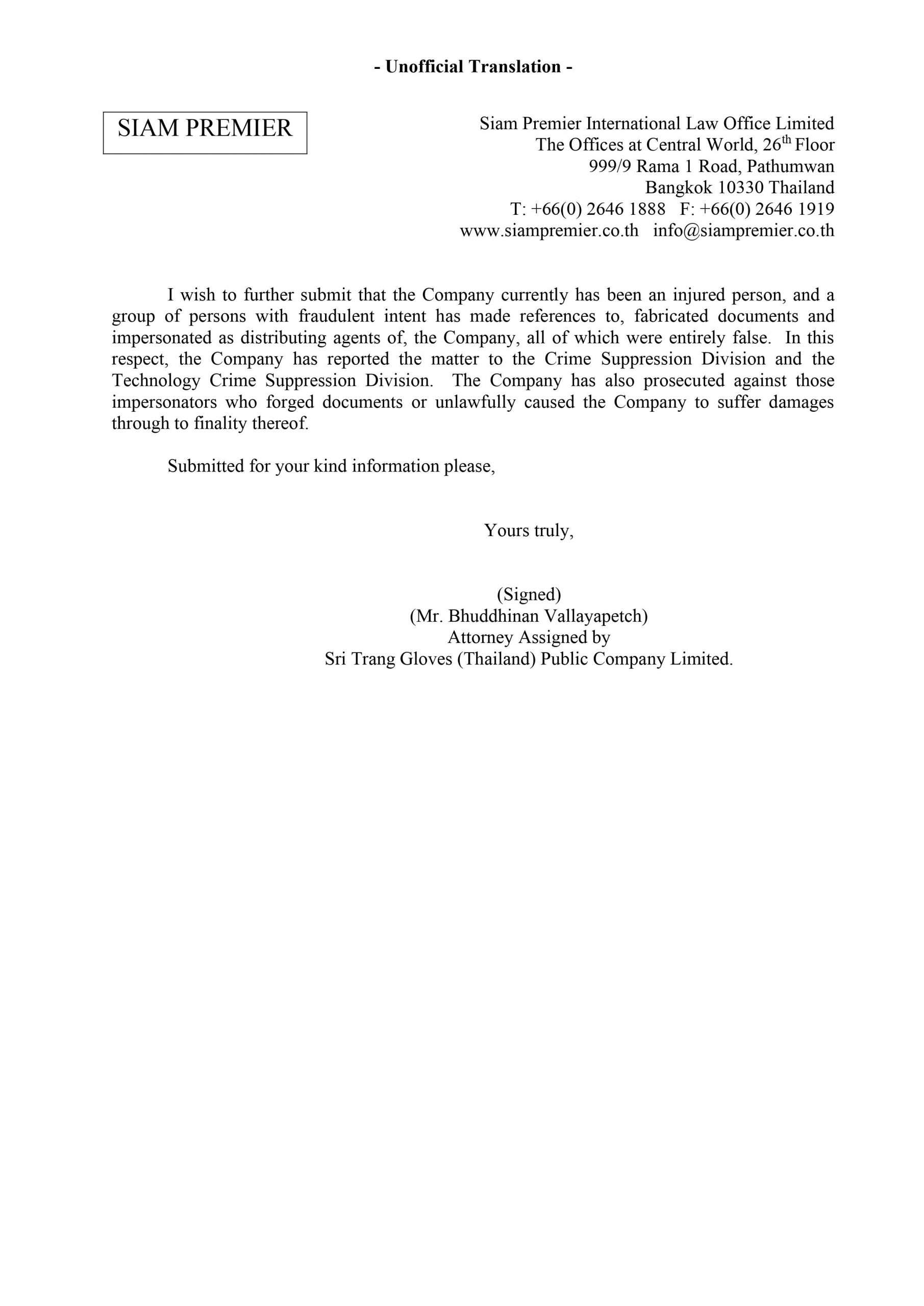 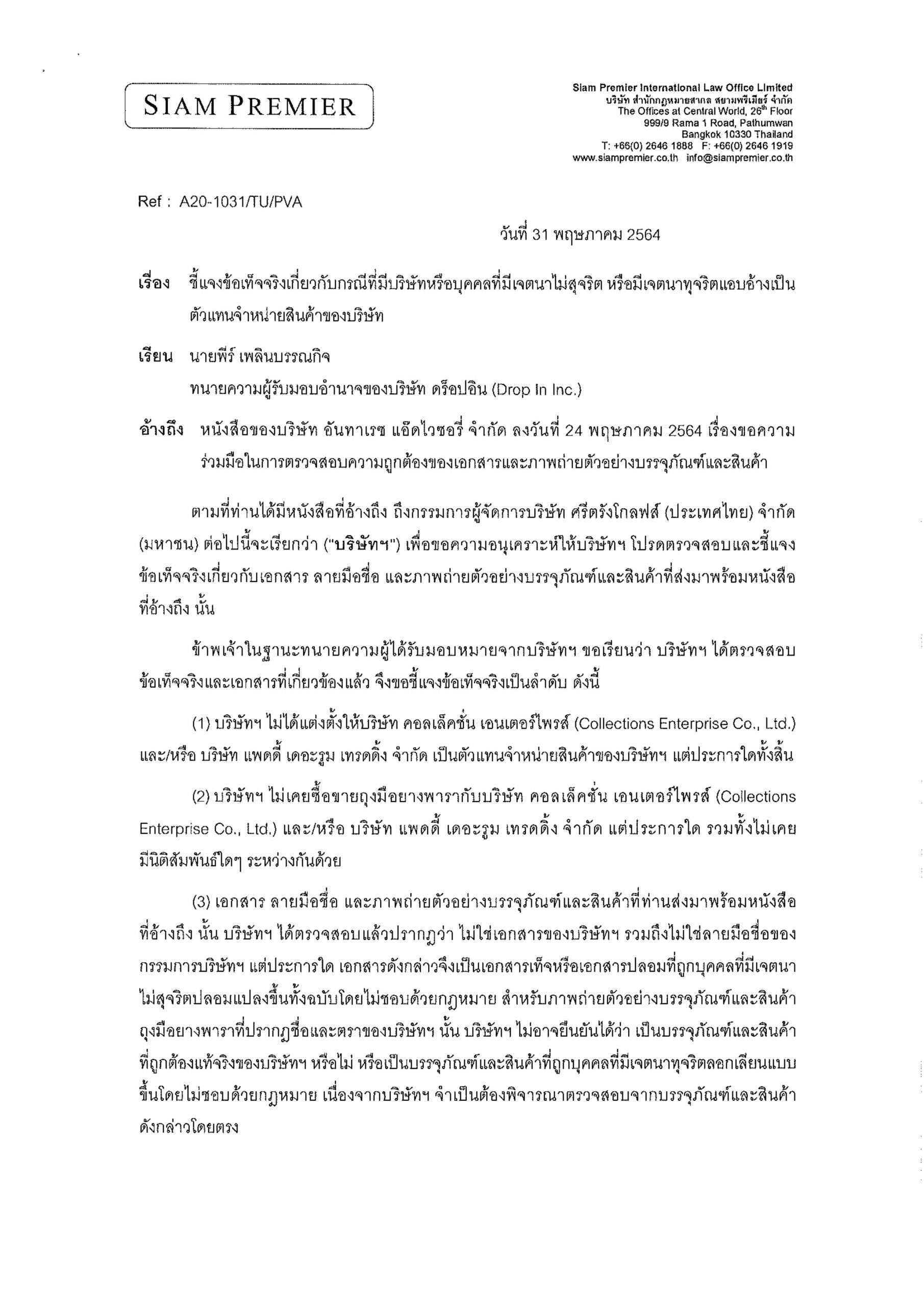 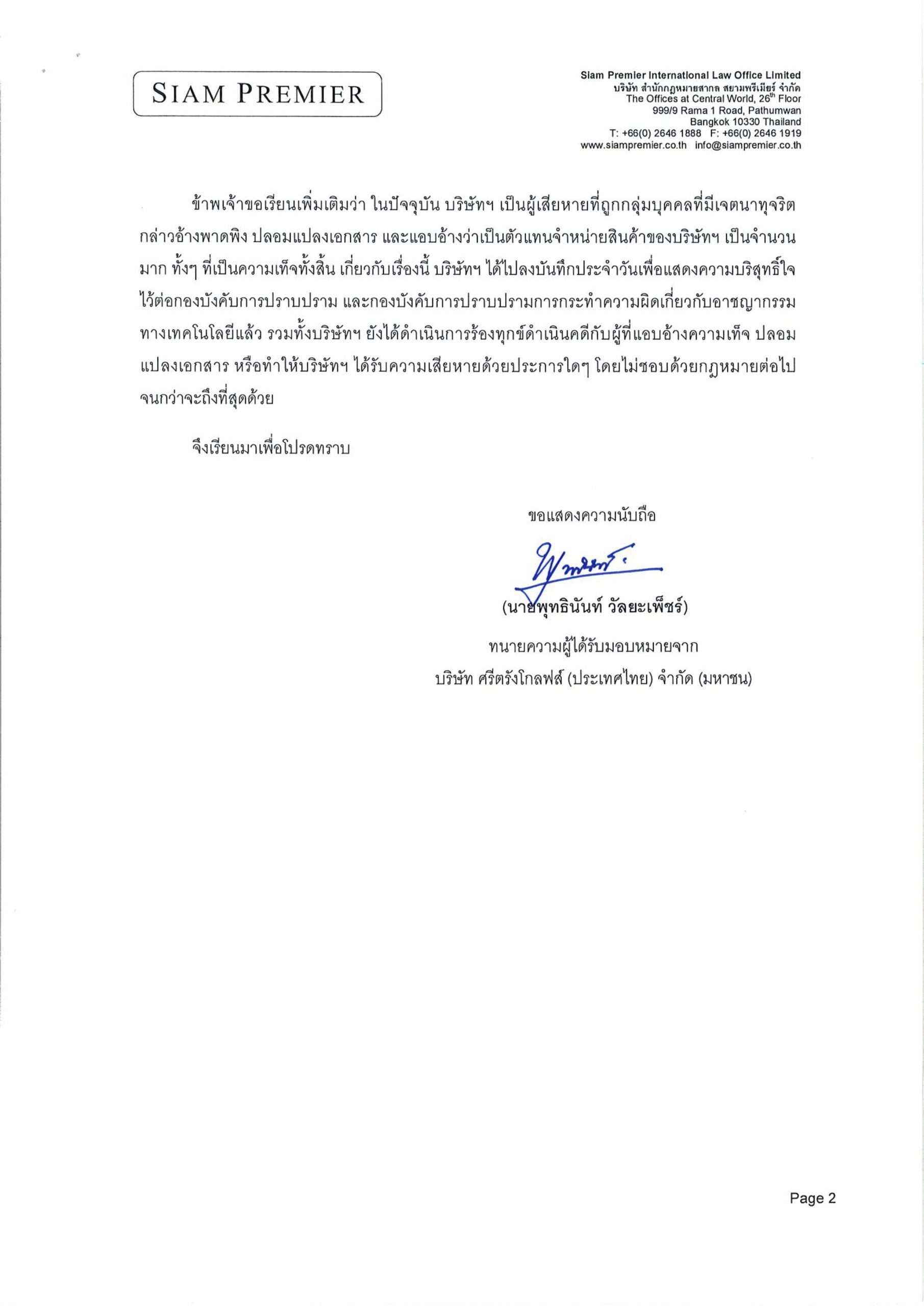 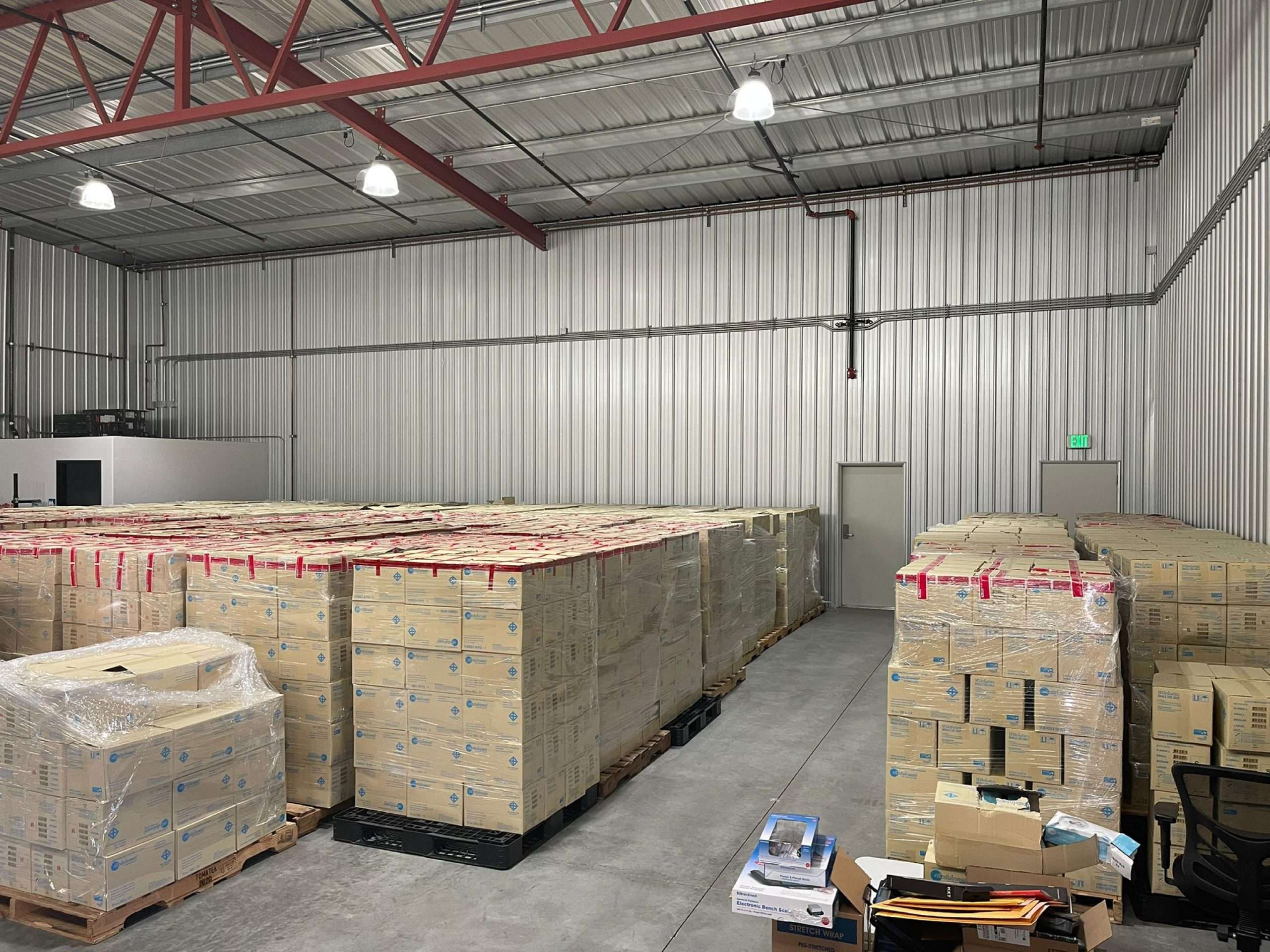 Belleva Guest House for an Inexpensive But Comfortable Accommodation Option

The Best Demolition Company in Birmingham

LAMBO BSC TOKEN (BEP-20) – SMART CONTRACT AUDITED BY RD AUDITORS. WILL BE THE NEXT DOGECOIN?

Smart Contract Audit – A smart contract audit is a security check done by cybersecurity professionals meant to ensure that the on-chain code behind a smart contract is devoid of bugs or...