MILLIONS of Brits have become more adventurous in their diet – thanks to cookery posts on social media.

A study of 2,000 UK adults found 60 per cent have searched for recipe videos online and of those, nine in 10 have recreated more than one dish at home.

The research was commissioned by wellness platform, Able, which matches users with holistic wellness coaches.

It emerged that 42 per cent say social media has made them feel more adventurous in the kitchen.

But while many users turned to social media recipes for health reasons (47 per cent), there is also widespread confusion about what is actually healthy to eat.


Shingles could be new but rare side effect of Covid vaccine, docs discover

Carolyn Nicholas, a Functional Medicine Certified Health Coach at Able said: “Our research shows that 38 per cent of people think the salmon rice bowl is healthy, but at 458 calories per portion, we would advise cutting back on the amount of rice, using wild-caught salmon and an avocado oil mayo for good fats and saving this one for dinner.

“That recipe also includes sriracha, which can have a high sugar content.”

It also emerged four in 10 respondents considered baked oats to be healthy.

But Carolyn said: “This is the equivalent of having dessert for breakfast. Despite not adding any sugar in the recipe, this potentially is still high-glycaemic due to the oats, banana and type of chocolate you use.

“If you are looking for foods to help you lose weight that lasts, we would not recommend starting your day with this.

“Meanwhile, only 20 per cent think the feta pasta is good for you, while it has a lot of potential.

“A few healthy tweaks would be to reduce your portion of pasta, or better yet, replace it with healthier alternatives like zucchini or squash noodles. Stick to a good oil like olive or avocado and experiment with adding some more greens.” 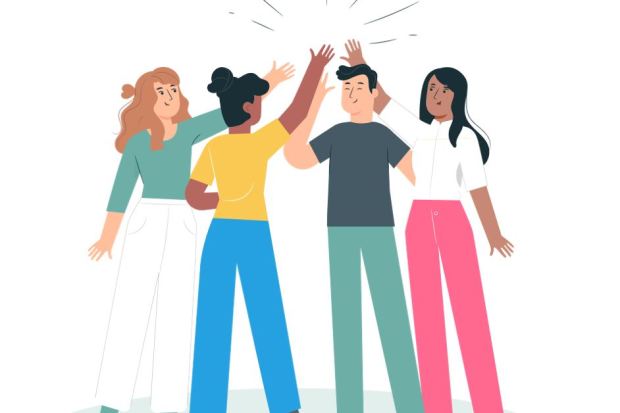 More than half of respondents polled via OnePoll felt confident enough to serve their social media-inspired meals to friends or family.

But foodies are obviously willing to eat more healthily – over half (54 per cent) said they believed social media recipe videos should carry ‘calorie counters’.

And a fifth would even go as far as asking a coach about the calories present in the food trends they see on social media if they had access to one.

TOP 10 VIDEO RECIPES BRITS HAVE RECREATED AND THEIR CALORIE COUNT 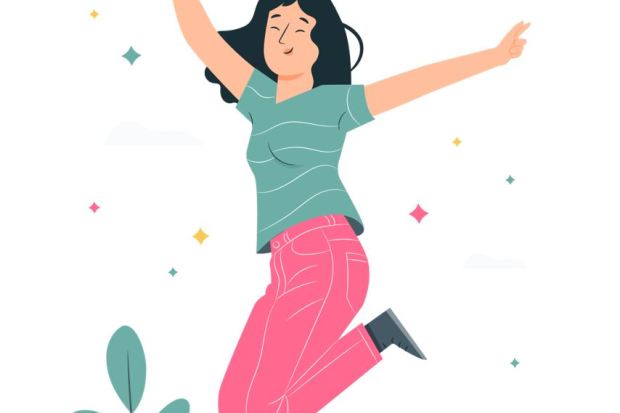 In response to the findings, Able’s professional wellness coaches reviewed the top 15 most popular social media food trends, as many Brits wrongly assumed their nutritional value.

Carolyn added: “The main outtake from this is to always read the labels and think about what you put in your body or consult your Able coach before automatically taking as gospel what you’re told on social media, as portions are often wrong.

“But there are easy tweaks you can implement on certain recipes to make them healthier. If in doubt, consulting a professional wellness coach is a good start.”

UNDER-18s can start booking their Covid booster jabs online from Monday. Top-up doses will initially be available to 40,000 16 and 17-year-olds — as PM Boris Johnson prepares to drop Covid...

HEARD the one about laughter being the best medicine? Turns out it’s no joke. Experts think we should forget painkillers and instead share a good old giggle with our loved ones....