It seems even in our darkest hours there’s places to turn for support. There’s no doubt that Covid-19 has sent a shockwave through society affecting our health & well-being but what happens when the lights go out and the doors close? 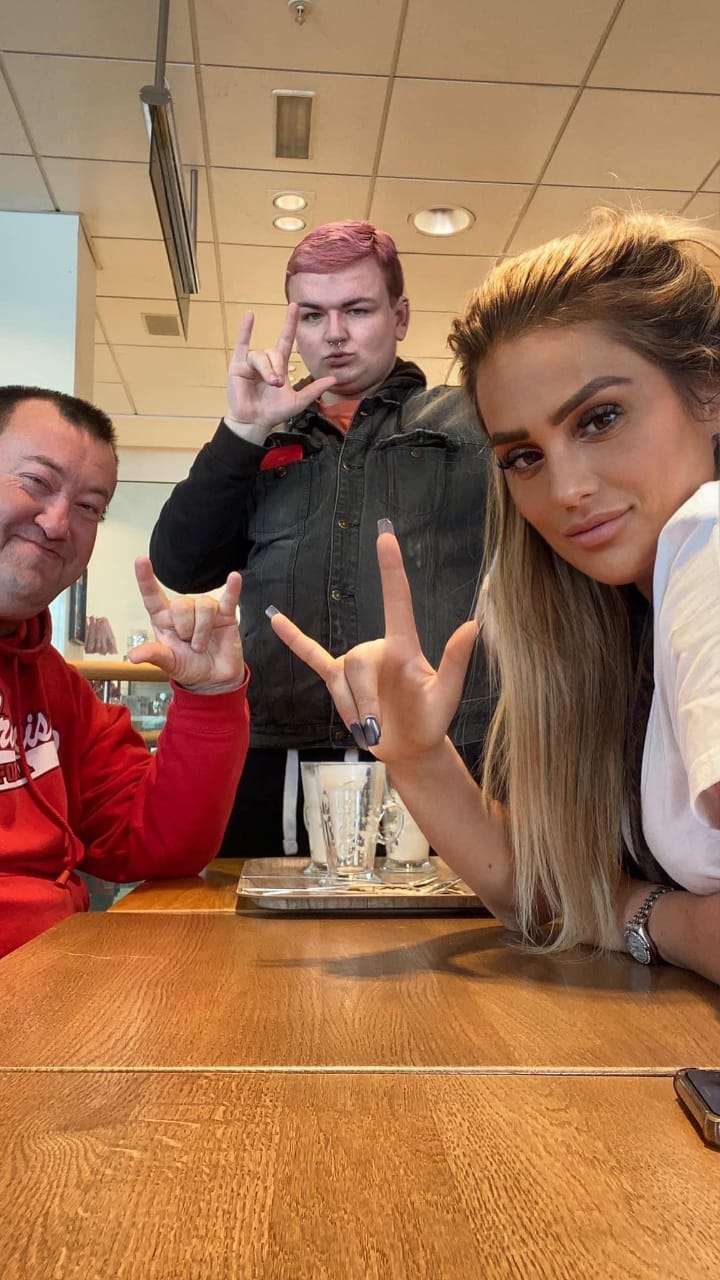 19 year old, Daniel Jones Kelly from Yardley says “I found out about the foundation after bumping into Rebecca when her team were in the city, we got talking and I began to explain my situation and they have been by my side ever since with support, I was so close to being placed into a supported housing unit that was not autism friendly, they weren’t interested in my needs, just filling in paperwork, I was shocked when I mentioned my suicide attempts and was just brushed aside. The support has been amazing throughout and I cannot thank the 4Mindz team enough. I will be recommending their services to everyone.”

The 4Mindz Foundation was set up in November 2021 after co-founder Rebecca came forward with her own internal struggles of living with ADHD and her daily battles of depression.

Publicly telling fans “yesterday I had the pleasure of meeting two of the most beautiful souls, Connor & Oliver, who both suffer with chronic #mentalhealth issues. The foundation has helped stopped one of the men’s numerous suicide attempts successfully and the other man we help with just general support, but both are equally important, both a blessing in their own way. #Birmingham support hub is coming to the centre and we cannot wait to continue with what we’re doing.”

Co-Founder Paige Leanne goes on to say “I’m so proud of the way that our foundation keeps on growing, we connect with people all over the world but to now be able to set down a permanent support hub in Birmingham is another huge step. We are very excited to meet the people of Birmingham face to face and continue to help in any way that we can.”

HearingNow announced today it will start accepting patients in its 3rd branch in Brixton from 20th May 2022. The opening of a new audiology clinic in Brixton will provide the opportunity to...