NFT may not have any value? The belief is about to be changed by Lion Hearts’ NFT series, which has recently been minted by the award-winning team members of CGI CLUB. The project creates value in several stages. These NFTs are extremely rare and unique, and the time and energy invested into the promotion is about to ensure its continuous growth. 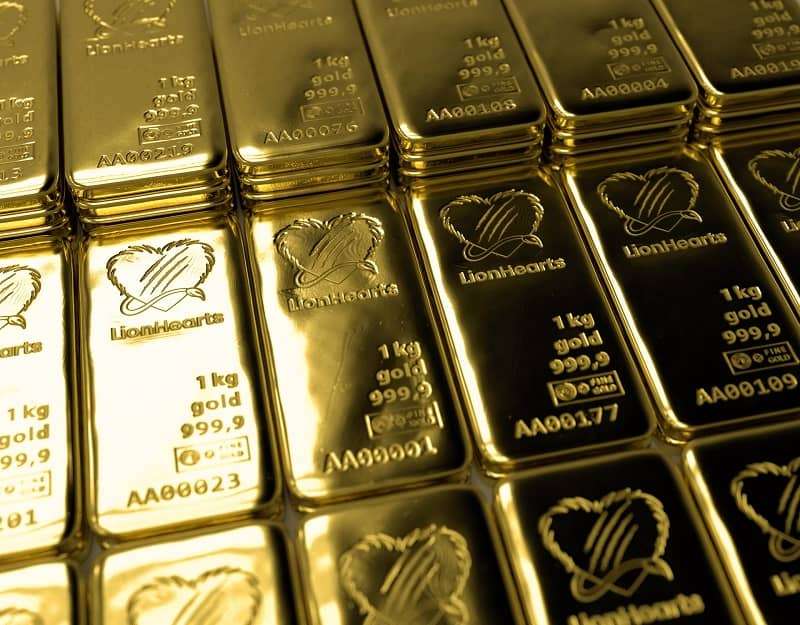 Insiders believe that virtual reality is already becoming an integral part of our lives, and while transforming it daily, NFTs are becoming an inseparable part of it. The team of Lion Hearts is equipped to create new innovational solutions and take a leap into the future with the aid of the technology.

Last year, NFTs have been acquired at an incredible pace. While billions of dollars are being spent, nobody is sure where this road may lead, and what we are all really getting ourselves into and whether those who are investing will get anything in return. The creators of the project have decided to overcome this dilemma by announcing the distribution of 18 million dollars’ worth of gold among the owners of the Lion Hearts NFT series. By taking this action, the team is aiming to create real value amongst its users while also expressing its gratitude and give back to the community and those who support the project.

The initiative is backed by London’s first and highly successful gold retailer, Direct Bullion, whose place on the Spears 500 list and five-star rating by FEEFO gives an outstanding prestige to the project. Every Lion Heart NFT owner will have a chance to receive some gold during the event which will be streamed via an independent live broadcast. Look out for the details which will be released on June 27th on Lion Hearts official twitter page. @LionHeartsNft

The team of Lions Hearts wishes to convey the message that each and every NFT expresses the power of love, our everyday emotions and inner battles in a unique and creative way. Their ultimate message is: “be brave to love”.

PyramidPRO Takes the Cryptos Trading to The Next Level

Cryptocurrency trading can be confusing to someone who is new to it. You might not know where to start or what resources you will need to get the ball rolling. Cryptocurrencies are...

One of the newest ways blockchain has been adopted is as a digital world. The best example is games and interactive environments that are completely filled with collectables, for examples CryptoKitties. Non-Fungible...

Entrepreneurship.io “A New and Innovative Project in The NFT Space”

Introducing a brand-new project! In many aspects, that will provide services that have never been seen before in the industry of NFT. The vision behind the project reflects the values of its...

What is AFRICAN POST ? For those who don’t know AFRICAN POST, it’s a crowd-shipping platform that connect transporters & travellers with senders let’s call it the Uber of shipping. Founded by...

Have you heard of Airbnb Farming? A New Investment Opportunity by AirBrick Finance

Cryptocurrency yield farming is a method of investing in cryptocurrencies that aims to provide greater returns than most conventional investments do today. You could win big if you are bold, but usually, high...