GPs have threatened industrial action over plans to make them work Saturdays and evenings.

Family doctors vowed to act if an NHS contract with the conditions is not axed.

British Medical Association members say it is unworkable as it requires GPs to work in groups of practices called Primary Care Networks.

They claim PCNs are inflexible and bureaucratic and that money for the scheme should form part of the GP contract.

There were cheers at the BMA’s annual meeting in Brighton yesterday after 57 per cent of members agreed to “organise opposition”, including industrial action, if the contract remains.

Proposing the motion to axe it, London GP Dr Jacqueline Applebee, said: “The new contracts have already effectively been imposed. How much more can we take?” 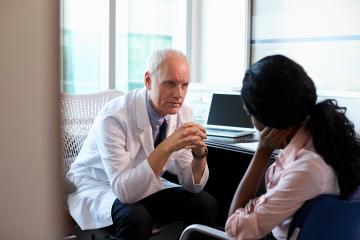 Nearly 20,000 GPs ‘could leave the profession’ in next five years 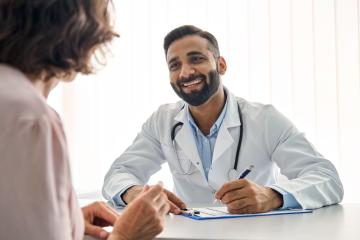 Violent attacks on GPs have DOUBLED in the past five years

Hailing the striking rail union, she said: “We should take our lead from the RMT. They have quite rightly said enough is enough. No more pay erosion, no more service cuts.”

Dr Kieran Sharrock, of England’s GP committee at the BMA, said the vote illustrated the “ever-growing concerns about how well PCNs are actually working”.

The vote follows a strike threat by hospital doctors seeking a 30 per cent pay hike.

A GP strike could go ahead only if at least half of them agree in a new poll. A stop on emergency care is unlikely.

not seen or heard

TOP OF THE TANS