Asian Bangladeshi freelancer Md Abdus Salam Polash has shown his capabilities in the IT and technology sector of today’s world by competing with the popular platform YouTube and at the same time launching his own MCN platform.

Md Abdus Salam Polash is a Bangladeshi successful freelancer. He started his career as a freelancer since 2009. Since starting his career in 2009, he has been working on digital marketing. In addition to working in digital marketing, he gained experience working as an online publicity management advisor for various multinational companies with his qualifications and skills outside Bangladesh and internationally. Gradually in the international world

He gained a wide reputation and was able to present himself all over the world as a successful digital marketer. As his reputation spread as one of the world’s best experts in digital marketing, he first got a call from Microsoft. He started his career at Microsoft as a digital marketing expert. After completing his contractual work with Microsoft, he started working as a digital marketing expert and affiliate marketing advisor for various international companies. In the continuation of this, he gradually gained the skills and experience of working as an Online Publicity Management Advisor at Google, Amazon, Alibaba , Malaysia’s ride sharing apps Grab and his last workplace at the then Nokia Company. 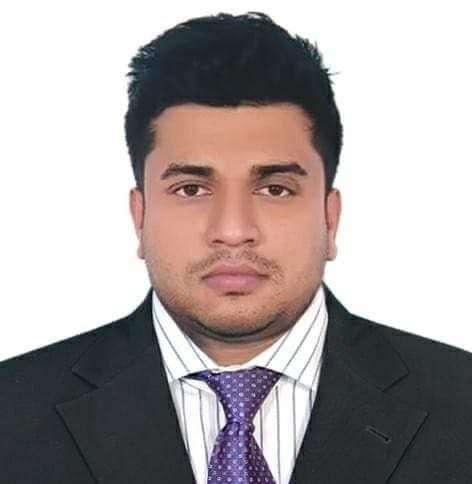 Working as a digital marketing expert with various multinational companies in the international arena, he wanted to establish an IT institute in Bangladesh using the experience he gained due to his qualifications and skills and the aim was to educate the young people of Bangladesh in the field of freelancing, outsourcing and digital marketing. He has worked with the aim of promoting Bangladesh in the developed world by conducting training programs and Bangladeshi freelancers can create a strong position in the international arena. He established the Outsourcing and Freelancing Training Institute in 2016 in his native Bangladesh. 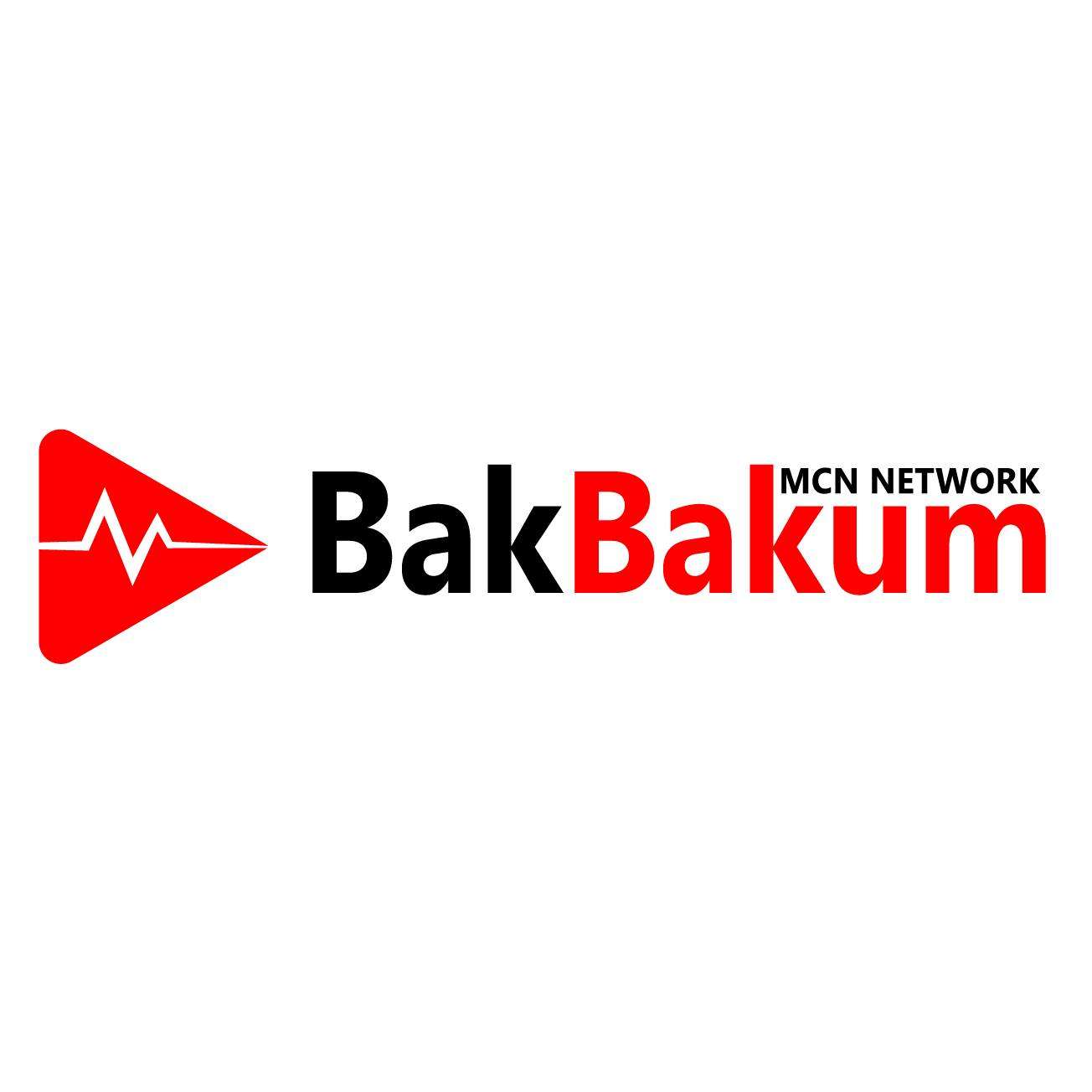 Bakbakum, which started as a video platform and MCN network, has been successfully working with content creators worldwide and Md Abdus Salam Polash is working tirelessly to take its strong position as the number one video platform network and number one MCN company in the world in the next few years. As an Asian entrepreneur in the future, Md Abdus Salam Polash’s last wish is, in 2025, he wants to be the first Asian entrepreneur to create a more modern search engine than Google and successfully lead the future online world by removing companies like Google and YouTube that rule the world’s IT sector. 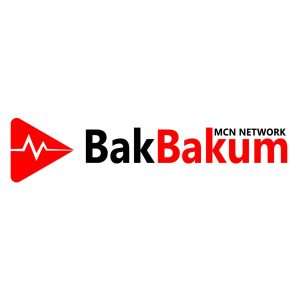