People are only just realising what McDonald’s sweet and sour sauce is made of, and it’s leaving them ‘shaken’

ALONG with ketchup and barbecue, sweet and sour is among the most popular sauce choices at McDonald’s.

But did you ever stop to wonder just what the tangy condiment is made of?

Other people were equally shocked by the woman’s discovery[/caption]

One woman hadn’t until today, and took to TikTok to express her shock after discovering it’s made from a fruit.

“Am I the only one that didn’t know what fruit it’s made of until today? 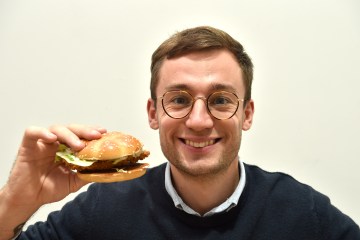 I tried McDonald’s new chicken burger – is it better than the Legend? 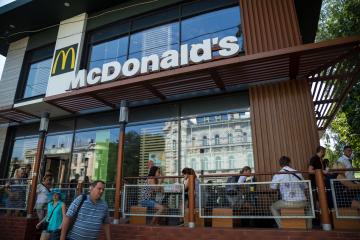 People in the comments section were equally shaken by her discovery.

“I said mango SO confidently,” one wrote.

“I had no idea that it was even a fruit!”

To which the woman replied: “Honestly I never even thought about it, I just ate it.

“Something told me to read the ingredient whilst eating my chippies and I was shoooooketh.

“It’s made me think so much about other stuff I just eat and don’t know what’s in it haha.”

“Low-key thought it was pineapple,” another wrote.

“This is all I eat and I would never think!” a third admitted.

“Im sure the curry is too,” another commented.

To which the woman replied: “Neverrrr, I’m going to have to go order a maccies just to see the sauce now.”

YOUR pick of selection box chocs could reveal more about you than you think. Quality Street lovers were dismayed when Nestlé confirmed the popular Green Triangle and Orange Crunch will not...