A BABY allegedly murdered by nurse Lucy Letby had discoloured patches on his skin a doctor had never seen before, a court heard.

The twin — known as Child A — died at the Countess of Chester Hospital a day or so after his premature birth in 2015.

A baby allegedly murdered by nurse Lucy Letby had discoloured patches on his skin a doctor had never seen before, a court heard[/caption]

He is one of seven babies Letby, 32, is said to have murdered at the unit, Manchester crown court heard.

His sister — Child B — is one of ten she allegedly tried to kill.

“There was very unusual patchiness on his skin which I had not seen before.” 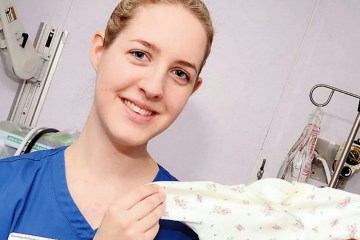 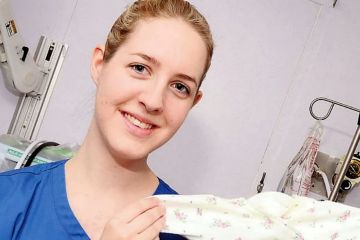 She denies all charges.


Liz Truss RESIGNS as Prime Minister after 44 days in power


Putin has ALREADY tried to detonate nuke but was ‘sabotaged’, insider claims