IQ 202 listed as the highest IQ in the world

As the current smartest person in the world, Mr. YoungHoon Kim was listed as the world’s first in IQ in the World Genius Directory (WGD) with an IQ 202 (SD15). WGD is the world’s most cited IQ ranking site.

As he was ranked No. 1 in the world’s IQ, YoungHoon Kim was selected as Fellowship of the Directory by the World Genius Directory. With this, Mr. YoungHooon Kim became the first person to be appointed as an honorary fellow since the World Genius Dictionary was established. 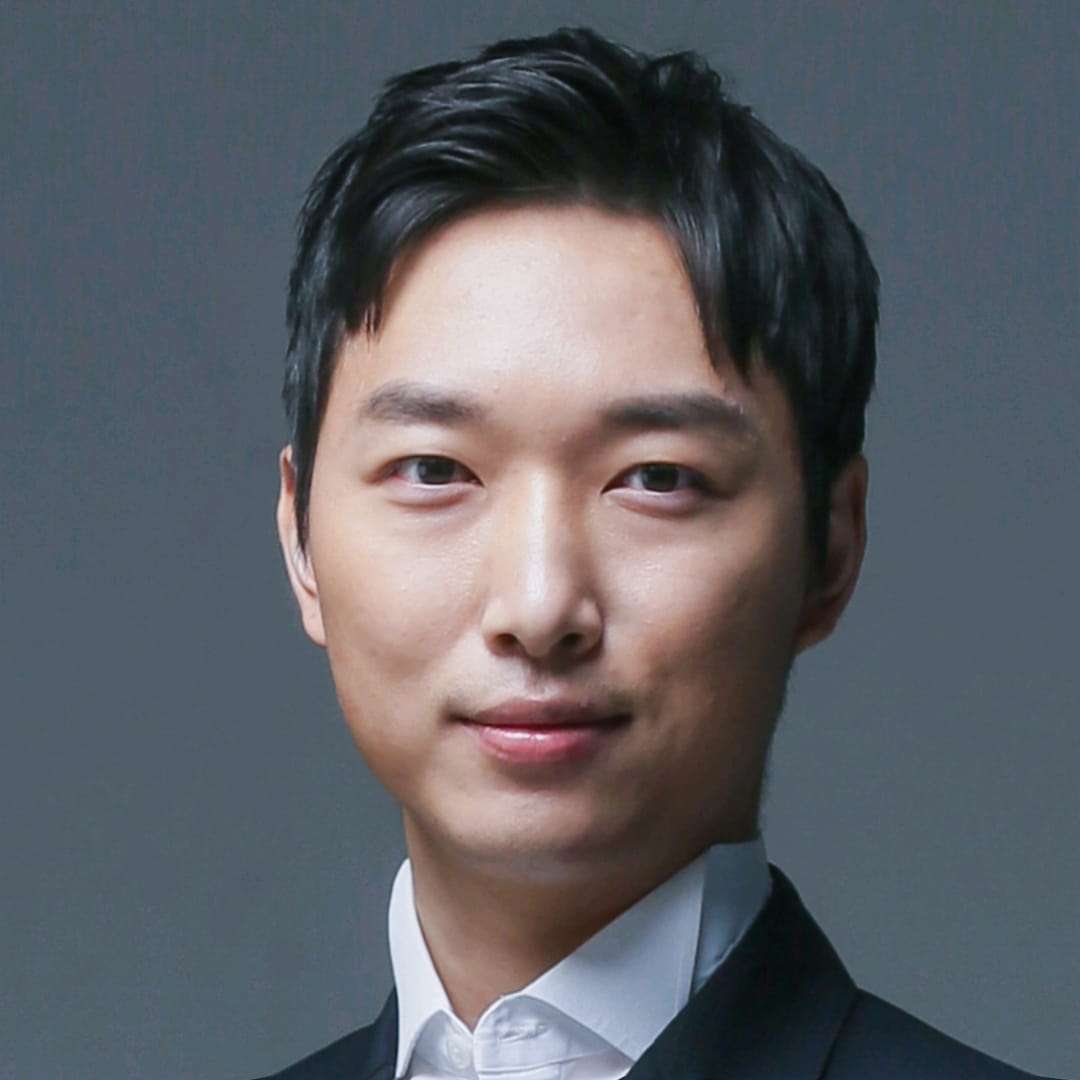 After graduating from Yonsei University and majoring in psychology and neuroscience at King’s College London, Kim is said to be active in various intelligence associations such as Mega Society and United Giga Society.

The FCA licensed fintech company Minted App, lets customers invest as much or as little as they want each month, as well as withdraw their physical gold and more recently, silver. Since...

With the rapid explosion of Bitcoin, the concept of web3/NFT/Dao has since become a hot topic, stimulating the emergence of a growing number of fun and interesting artistic creations. The most prominent...

Joshua Suarez is an American social media Influencer known for his Tiktok and Youtube videos, Having Millions of Followers

Joshua Suarez(born June 2, 1996) is an American social media personality known for his Tiktok and Youtube videos. As of July 25, 2022, his TikTok account has 13.8 million followers, and his...

Starstruck tribute act was a huge blow to Gaye rites