Quarter of kids think chicken is one of their five-a-day, study finds

A QUARTER of kids think chicken is one of their five-a-day, experts have revealed.

Twenty per cent of those in primary school believe cheese also counts.

A quarter of kids think chicken is one of their five-a-day, experts have revealed[/caption]

And the number of teenagers who still think chicken is one of the five-a-day is 17 per cent.

More of them believe that poultry meat is a source of fibre than carrots, the British Nutrition Foundation said.

Sara Stanner, Science Director at the charity said: “Government advice is for us all to eat more plant-based foods because they’re good for us and for the environment.

“It is concerning that there is confusion across the UK about the nutritional contents of some common foods, including plant-based foods.

“Lack of knowledge means people are less empowered to make informed choices and achieving a healthy diet, with a good balance of the right types of foods, is more difficult if you don’t know which key nutrients the foods that we eat provide.” 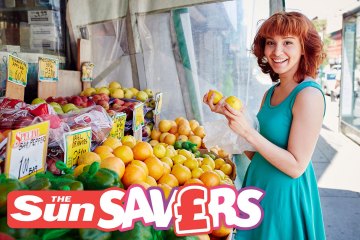 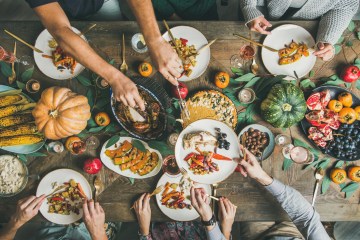