During the Los Angeles premiere for Bullet Train, Brad Pitt spoke with Entertainment Tonight about Ana de Armas‘ performance in Blonde. The upcoming Andrew Dominik film is based on the 2000 novel by Joyce Carol Oates that “reimagines the life of Marilyn Monroe, exploring the split between her public and private selves.” Pitt’s comments come after disparaging remarks regarding de Armas’ accent circulated online following the official trailer release on July 28. 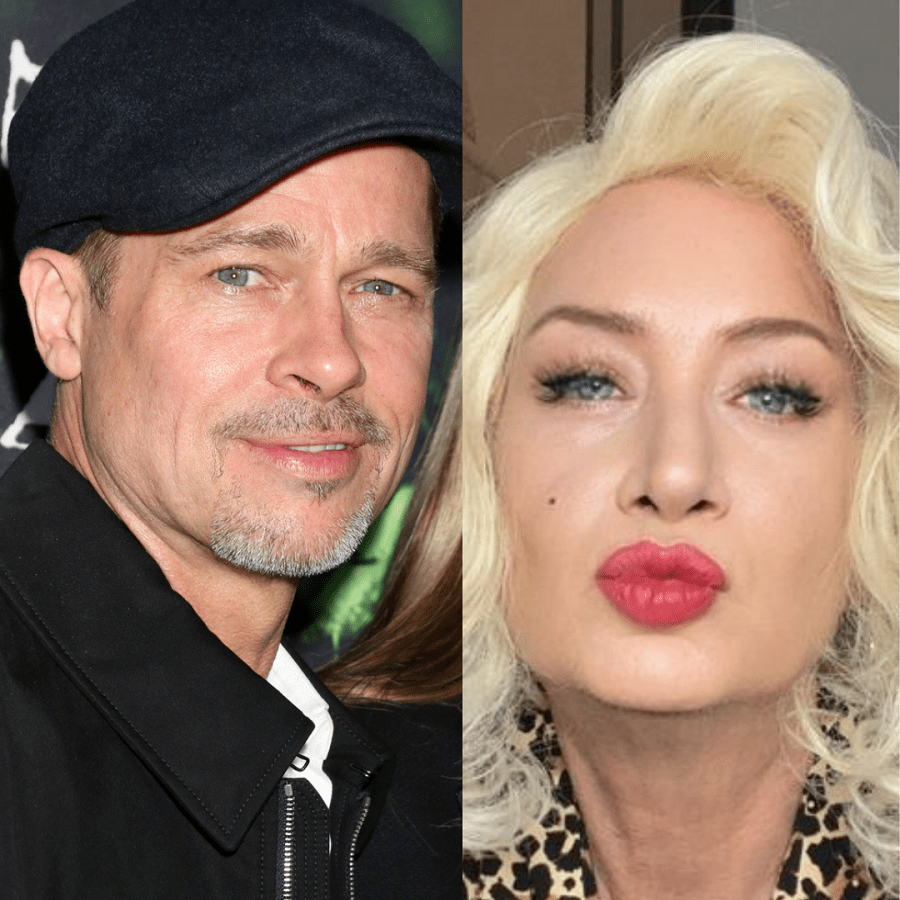 Blonde is a 2022 American biographical film written and directed by Andrew Dominik, Producers by Brad Pitt, based on the 2000 novel of the same name by Joyce Carol Oates.